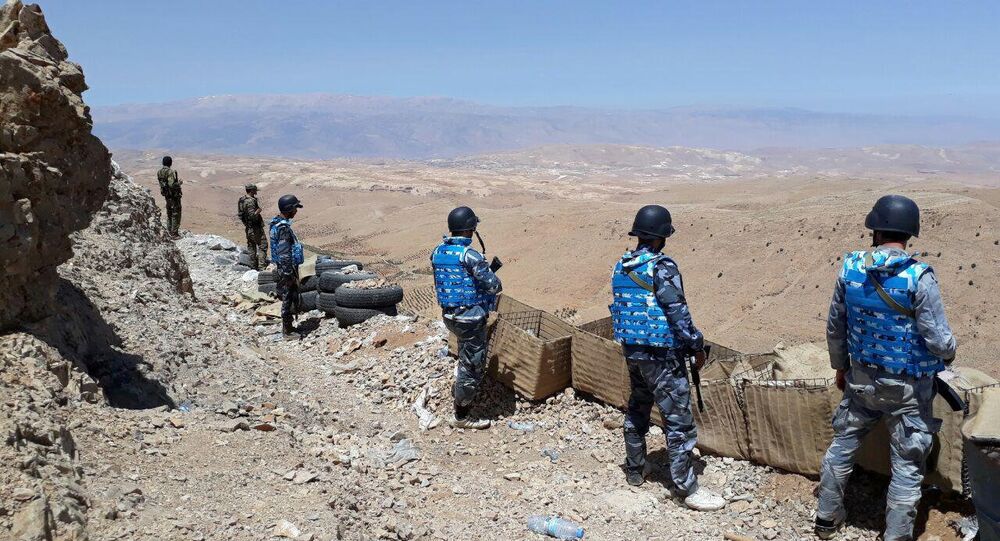 MOSCOW (Sputnik) - US President Donald Trump signed into law a bill ensuring the imposition of sanctions on members of the Palestinian group Hamas and Lebanese organization Hezbollah for the use of civilians as human shields, the White House said in a statement.

"On Friday, December 21, 2018, the President signed into law: H.R. 3342, the 'Sanctioning the Use of Civilians as Defenseless Shields Act,' which requires the President to identify and impose specified sanctions on members of Hizballah or Hamas who use civilians as human shields," the statement read.

© REUTERS / Juan Medina
Palestine Hails Rejection of US-Drafted Resolution Condemning Hamas in UNGA
Washington has been supporting Israel in accusing Hamas and Hezbollah of using civilians as human shields and exploiting infrastructure as a cover-up for their offensive activities. The United States has designated both groups as terrorist organizations, while other countries including Russia and China, regard the two groups as legitimate political parties.

Last week, US Deputy Secretary of State John Sullivan said that the US was looking to lead the international fight against terrorism, however, wants other countries to do more to contribute to the effort.

In November, the US State Department offered a bounty of up to $5 million for the information on a leader of the Hamas organization and two leaders of the Hezbollah.