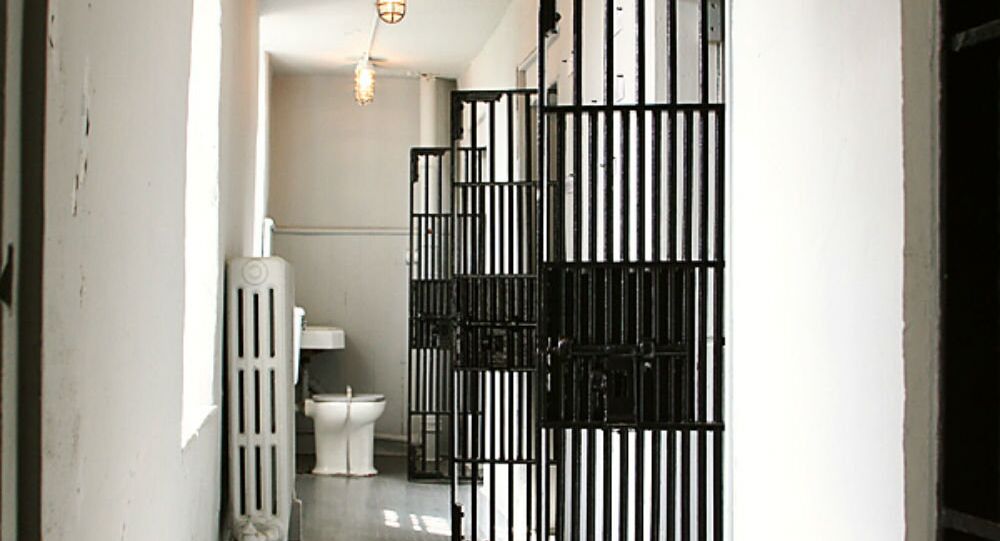 MOSCOW (Sputnik) - The Russian embassy in the United States said it had demanded that the administration of the prison, where Russian national Maria Butina is detained, stop "unjustifiably harsh imprisonment" of Butina after she spent over three months in solitary confinement.

"Diplomats of our Embassy visited Maria Butina. Our fellow citizen is still in a solitary confinement in complete isolation. She has spent over three months in this detention regime. We demanded the prison administration to show the Russian citizen humane treatment and stop unjustifiably harsh imprisonment of Maria Butina," the embassy said in a press release published on Facebook.

US authorities arrested Butina in mid-July. The Russian national originally pleaded not guilty to charges of acting as a foreign agent and conspiracy to act as an agent of Russia in the United States. The Russian Foreign Ministry has said the charges against Butina were groundless and trumped-up and called her ongoing detention unacceptable.

Butina subsequently cooperated with the investigators, pleading guilty in front of a US federal judge to one count of conspiracy to act as a foreign agent last Thursday. The next hearing in Butina case is set for February 13. The Russian national is detained in a prison in Alexandria, Virginia.