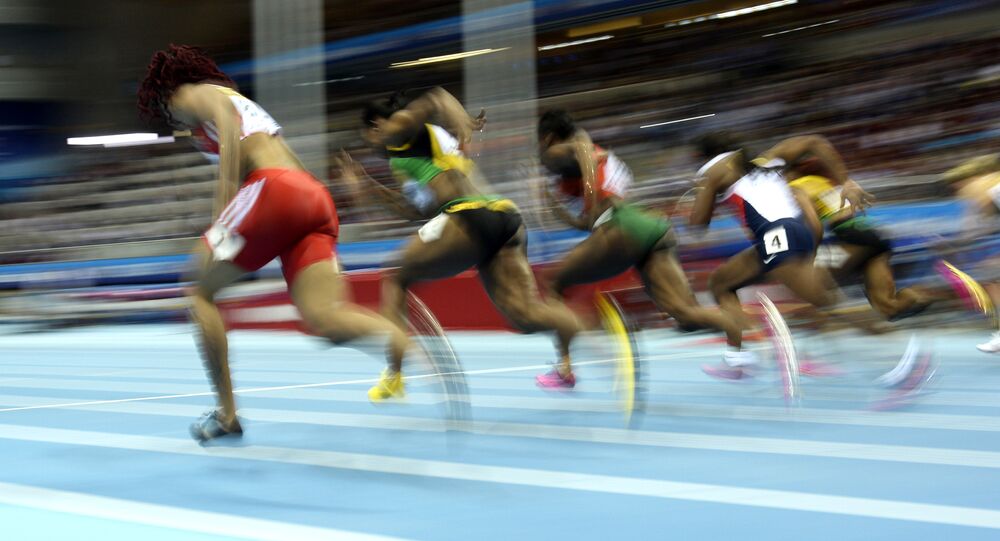 © Photo : BBC (screenshot)
WADA Informant Rodchenkov's Lawyer Claims Client 'Fully Supports' US Anti-Doping Bill
The senators newly introduced legislation aims to prevent Russia from sponsoring doping on the state level and alert others that such type of corruption would not be tolerated.

The Rodchenkov Anti-Doping Act, named for the former head of Russia’s national anti-doping laboratory Grigory Rodchenkov, would establish penalties including fines of up to $1,000,000, or imprisonment of up to ten years. The bill would also provide restitution to victims of doping fraud, protect whistleblowers under the existing witness and informant protection laws, and share information with the United States Anti-Doping Agency (USADA), according to the text of the document.

© Sputnik / Maksim Blinov
Moscow Slams Austria's Claims of Russian Athletes' Doping Abuse as Wild
The following year, Richard McLaren, the head of the WADA investigative team, presented a two-part report that alleged the existence of a state-supported doping program in Russia during the 2014 Sochi Olympics, after Rodchenkov, who fled to the United States, said that the laboratory was involved in developing and distributing banned performance-enhancing substances for the Russian athletes.