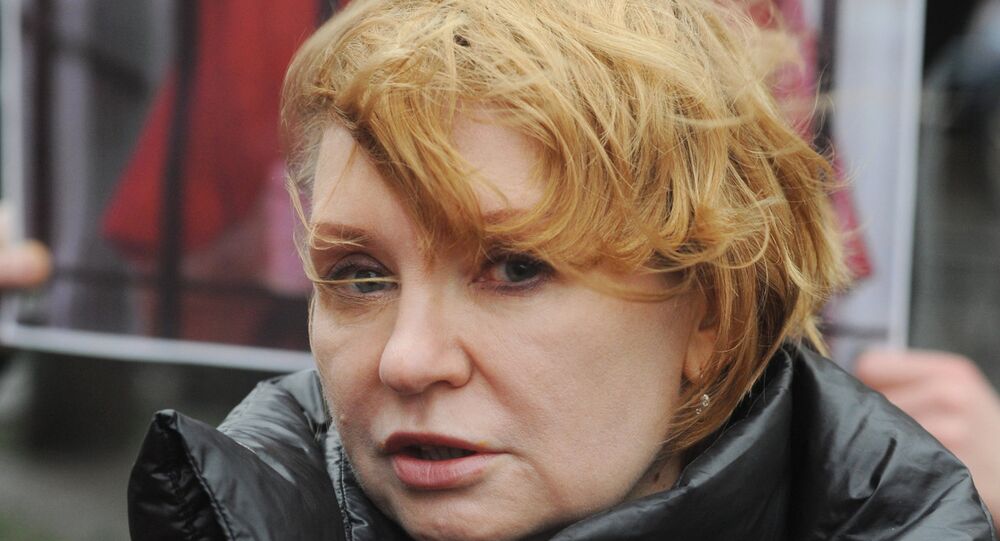 WASHINGTON (Sputnik) - The United States is dragging out visa processing for the spouse and daughter of Russian national Viktor Bout, the Russian Embassy in the United States said on Wednesday.

"It is distressing that the US side, in every possible way, is dragging out visa processing for his spouse and daughter and thereby prevents the family reunion, the first one in many years. We will continue to strive for respect of rights and legitimate interests of the Russian citizen, as well as to provide him with comprehensive assistance and support," the embassy said in a press release.

© AFP 2020 / KIRILL KUDRYAVTSEV
Bout's Lawyer Suggests Russian FM Could Help His Client's Family Get US Visas
The statement also noted that the embassy's diplomats visited Bout in the Marion prison, Illinois, on Tuesday.

"Viktor Bout undergoes with fortitude through hardships of prison life and is firm in defending his innocence," the embassy added.

Bout is serving a 25-year prison sentence after being arrested in Bangkok in 2008 in a joint operation between Thai and US authorities on charges of conspiring to kill US nationals by allegedly agreeing to supply Colombian rebels with weapons. In 2010, Bout was extradited to the United States, where he was jailed, but he has denied all charges.

In October, Bout’s lawyer said that his defendant’s meeting with the relatives might take place in 2019.