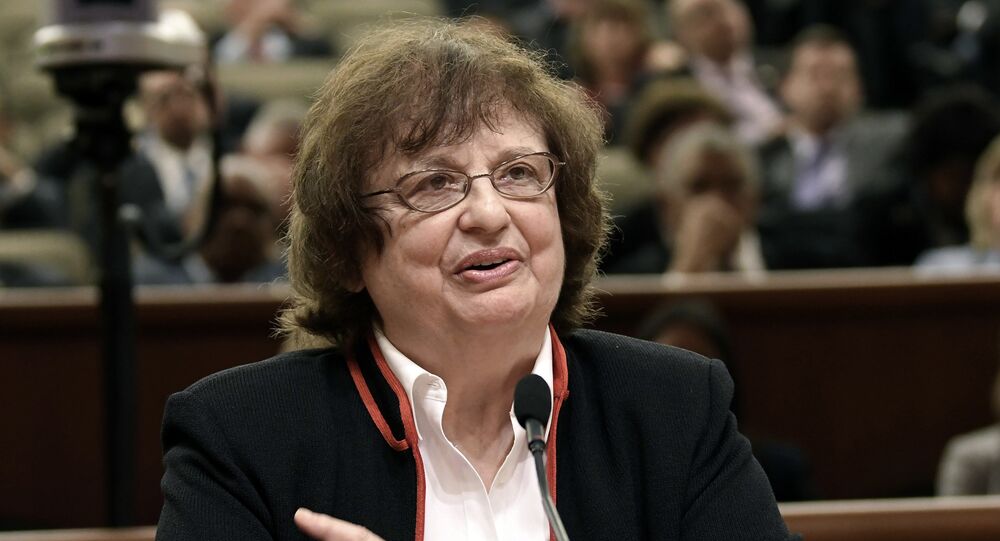 New York Attorney General stated on Tuesday that the US President's charity, Trump Foundation, has agreed to dissolve under judicial supervision.

Trump Foundation has reached an agreement to shut down amid lawsuit with New York Attorney General Barbara Underwood.

According to Underwood, a Democrat, the assets that belong to the president's foundation will be handed over to other charitable groups that her office will carefully study.

The move comes after New York Attorney General Barbara Underwood claimed that Donald Trump had been allegedly misusing the charity foundation to promote his business interests and his candidacy during the US 2016 presidential elections.

READ MORE: Why Lawsuit Against Trump Foundation May Be 'Horrible' for the Clintons

© Fotobank.ru/Getty Images / Andrew Burton
New York Attorney General 'Looking Into' Trump Foundation
The lawsuit filed by Underwood in June charges a pattern of illegal conduct over more than a decade alleging unlawful political coordination with the Trump presidential campaign, and that the foundation used assets to promote Trump hotels and other business interests in violation of rules governing charitable foundations.

Underwood noted that the lawsuit seeks damages of $2.8 million and unspecified additional penalties.