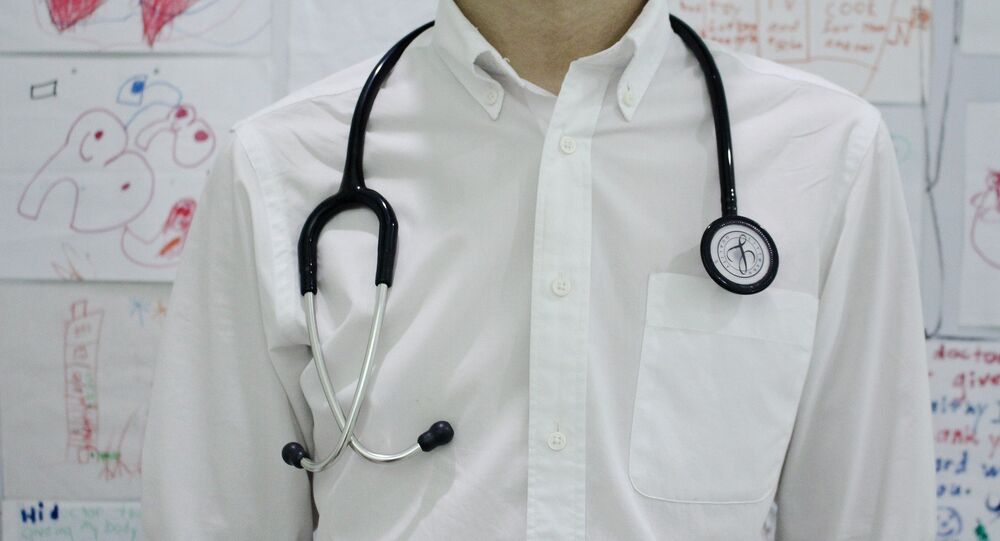 WASHINGTON (Sputnik) – Nearly one-third of Americans delay medical treatment due to costs, including many who have private health insurance plans, a new Gallup poll showed on Monday.

"After paying steep health insurance premiums, or in some cases funding their own medical spending accounts, Americans with health insurance are often still responsible for large deductibles and co-pays that inhibit them from visiting a doctor for every medical symptom," the poll found. "That may be an appropriate check on public demand for healthcare services, helping keep US costs down, but it also prevents some Americans from seeking treatment for more serious medical conditions."

The 29 percent who said they delayed treating a medical condition due to costs was consistent with the rate seen each year since 2005 but is up from an average 24 percent in the four years prior to that — from 2001-2004 — and from 22 percent in 1991, the release said.

© AP Photo / David Zalubowski
Amazon Eyes Health Industry, Considered Buying Medical Start-Up - Reports
Most of the increase seen since 2005 in the overall rate of delayed care has occurred among the privately insured, the release added.

The percentage of adults in households with private health insurance who say they delayed care in the past year rose from an average 21 percent from 2001 through 2004 to 30 percent since 2005.

Many if not most private insurance plans feature costs — known as deductibles — of thousands of dollars, which must be paid by patients before insurance coverage kicks in.

Majority in US See Mueller Probe as Political, But Support Continuation - Poll

More Than Half of French People Don’t Trust the US, Opinion Poll Says