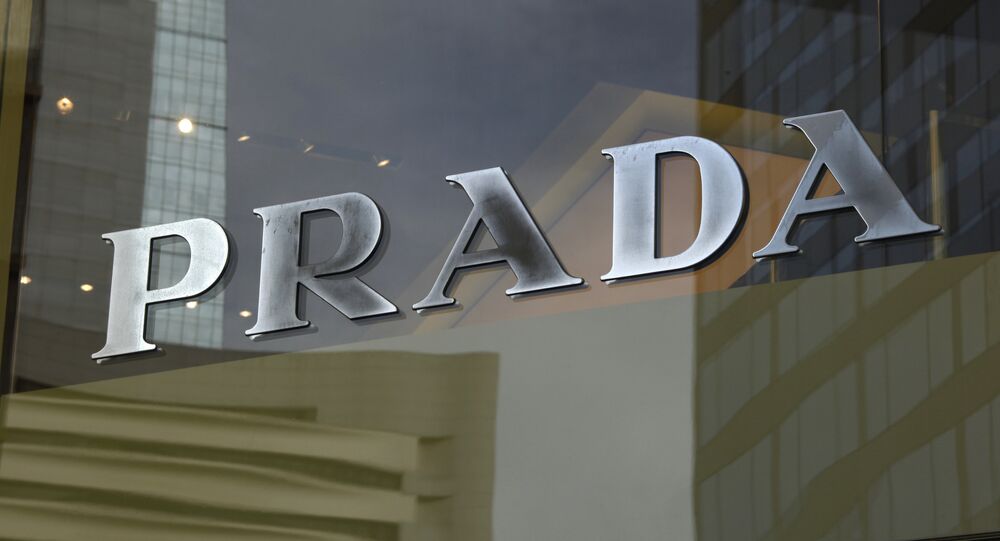 Prada's designers have been accused of missing history classes over a new line of accessories which depict a black monkey with oversized red lips, with some critics accusing the brand of using "blackface" imagery.

Italian fashion house Prada has been forced to remove its black monkey toy figurines over accusations of evoking racist imagery. The statuettes are part of Prada's new Pradamalia line of goods.

The monkeys' design, featuring cartoonishly big lips, has been slammed for resembling blackface, dark make-up worn by non-black performers to appear as stereotyped African characters. This performance tradition originated in the United States in the first half of the 19th century, when black entertainers were not accepted on stage. Nowadays, blackface imagery is widely considered racially insensitive.

The luxury firm has issued a statement saying that the controversial figurines are "fantasy charms composed of elements of the Prada oeuvre". While denying having any intention of offending sensibilities, Prada vowed to take the items off the shelves.

"Prada Group never had the intention of offending anyone and we abhor all forms of racism and racist imagery. In this interest we will withdraw the characters in question from display and circulation," the company said.

However, it seems, a host of people were not satisfied with Prada's comments, claiming that the iconic fashion brand was ignoring the importance of diversity.

I am a 53 yr old white man in the south. You can Prada oeuvre all you want. I know blackface when I see it and this it

Sounds like you need more POC on your design team and in the approval process. This is Exhibit A on why diversity matters.

Of course it’s a reference to blackface. It’s like someone looked up blackface and copied every single picture associated with it. You’d have to be brain dead to live in the US and not understand that this is over the top racist.

Welp looks like the ‘creative team’ miss out on history class

This is not the first time blackface controversy has been stirred up in the United States this year. NBC, in October, canceled a morning show after its hostess Meghyn Kelly was accused of racist comments. This came after Kelly confessed while discussing Halloween costumes on her show that she didn't grasp why wearing blackface make-up had blatantly racist connotations.

"But what is racist? You truly do get in trouble if you are a white person who puts on blackface at Halloween or a black person who puts on whiteface for Halloween. Back when I was a kid, that was okay, as long as you were dressing up like a character," she said.