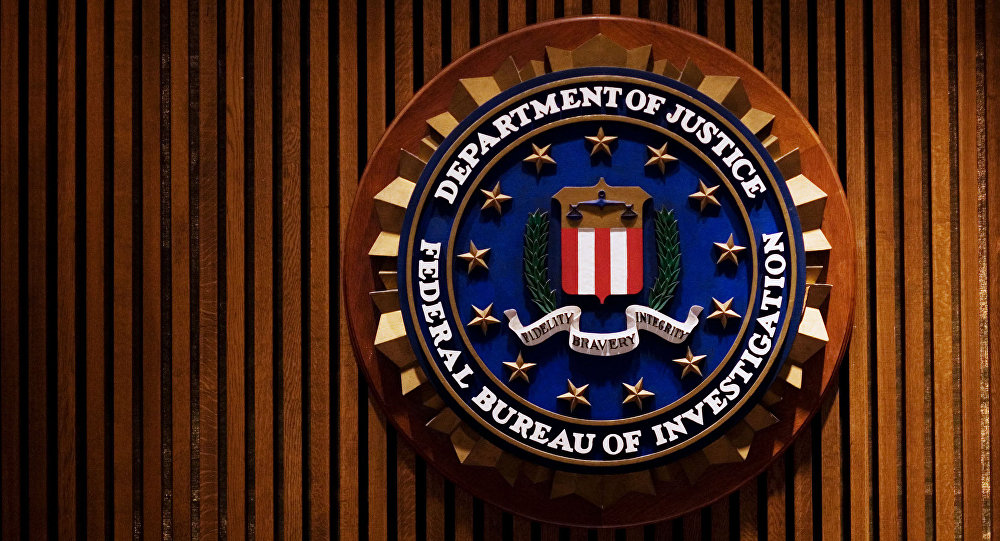 WASHINGTON (Sputnik) - A US congressional panel asked the FBI to probe former Olympic Committee CEO Scott Blackmun for apparently lying during an investigation into the sexual abuse of young athletes, Senators Jerry Moran and Richard Blumenthal said in a press release.

"It appears that Mr Blackmun has made false claims and misled our Subcommittee — harming the investigation and ability to develop policy," the lawmakers said on Friday. "Just as importantly, survivors of abuse have had to wait longer for the truth and longer for systemic changes to help prevent others from similar injury." 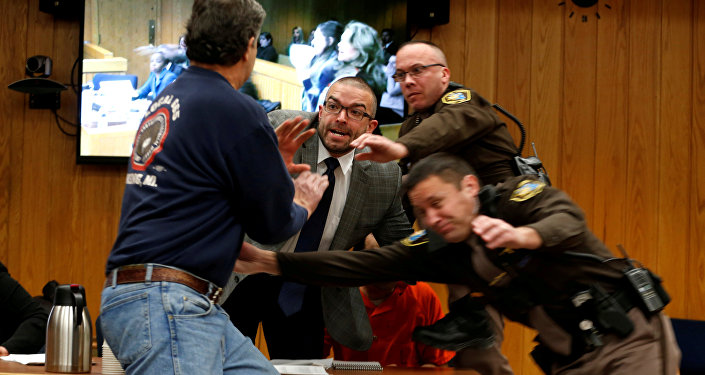 © REUTERS / Rebecca Cook
WATCH: Father of Girls Abused by Larry Nassar Lunges at Doctor in Court
The lawmakers said they referred Blackmun to the FBI citing materially false statements made in written testimony submitted to a Senate subcommittee. The testimony was related to the panel’s investigation of how the Olympic committee responded to the sexual abuse of female athletes perpetuated by gymnastics team doctor Larry Nassar, who was sentenced to up to 175 years in prison.

The senators said an independent probe conducted by a law firm discovered that Blackmun, contrary to his testimony, never spoke to sports safety staff after being informed of Nassar’s activities.

© AP Photo / Jeff Roberson
USA Gymnastics Paid Olympian McKayla Maroney $1.25 Million to Keep Silent About Sex Abuse
Moran is the chairman and Blumenthal the ranking member of the US Senate Commerce, Science, and Transportation subcommittee that has jurisdiction over the safety of Olympic and college athletes.

In January, Nassar was given 40 to 175 years in prison for sexually abusing young female athletes. More than 260 women and girls have claimed they were assaulted by Nassar. Earlier this year, in the wake of Nasser’s sentencing, Blackmun resigned citing prostate cancer.