In an ongoing probe into an incident on Ross Island, investigators are trying to piece together what killed the two technical staffers, while the US’ governmental agency dealing with fundamental research revised its account of Wednesday’s chronicle.

No foul play is suspected in the deaths of two subcontractors killed at a US research station in Antarctica, the National Science Foundation said, as investigators are trying to sort out what happened during maintenance work inside a generator outbuilding at McMurdo Station.

NSF spokesman Peter West told Reuters that the ongoing investigation had found that the deaths are likely to have been caused by accident or mishap, although he refused to disclose any personal data about the two workers, except the fact that they were employed by a Virginia-based company known as PAE, which in turn partners with the US Antarctica program’s logistics contractor, Leidos. 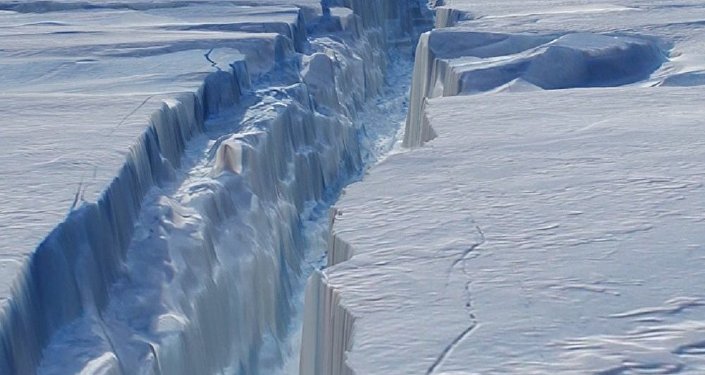 According to the foundation’s initial report, the maintenance workers were found lying unconscious on the floor of the generator hut after a helicopter pilot flying over the region allegedly saw smoke coming from the structure, which triggered his suspicions.

The NSF further revised its report saying the pilot was on the ground a short distance away and spotted the bodies as he turned up at the hut after the workers hadn’t shown up as scheduled. One of the technicians died at the scene, whereas the other one passed away a bit later at the McMurdo hospital.

The 60-year-old station, lying on the northern tip of Ross Island in a territory claimed by New Zealand, is the largest research on the frozen continent centre housing a 900-strong personnel working there at this part of the year.

Earlier, a similar casualty occurred at the station 18 years ago, as a 43-year-old electronic maintenance technician from Canada died at McMurdo on New Year’s Day 2000.

Obey Your Thirst: UAE Wants to Drag Icebergs from Antarctic to Middle East