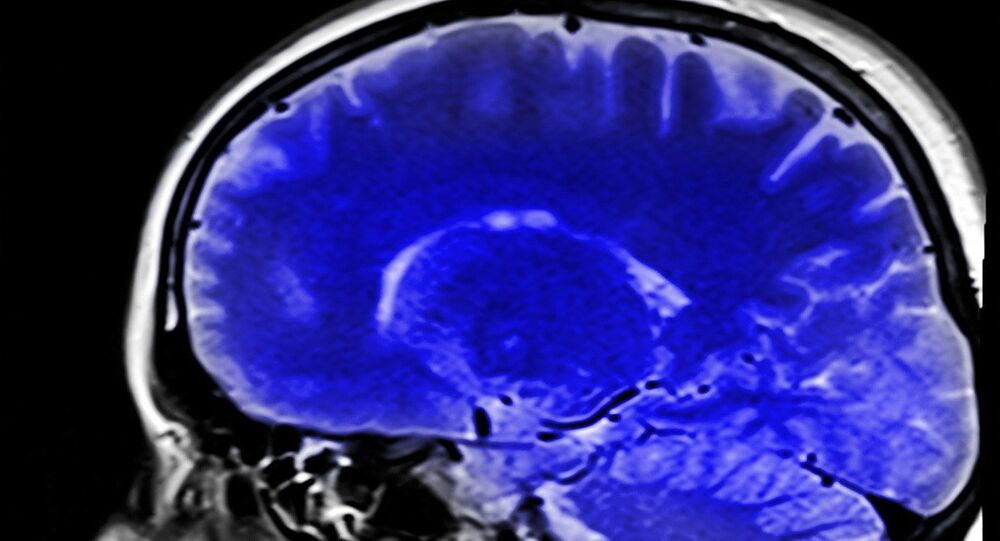 The victim apparently contracted the amoeba infection by rinsing her sinuses not with saline or sterile water, but with filtered tap water, which resulted in deadly microscopic organisms infiltrating her cranium.

A 69-year old woman from Seattle wound up dead after a rare and deadly amoeba known as Balamuthia mandrillaris literally ate portions of her brain, The Seattle Times reports.

"When I operated on this lady, a section of her brain about the size of a golf ball was bloody mush. There were these amoeba all over the place just eating brain cells. We didn’t have any clue what was going on, but when we got the actual tissue we could see it was the amoeba", Charles Cobbs, neurosurgeon at Swedish Medical Center, told the newspaper.

© AFP 2021 / Yoshikazu TSUNO
Rise in Japan Syphilis Cases Has Officials Scratching Their Heads
According to a study published in the International Journal of Infectious Diseases, which was conducted by doctors who worked on the late woman’s case, she likely contracted the infection called granulomatous amoebic encephalitis by rinsing her sinuses with filtered tap water which likely contained the malicious organisms, instead of using saline or sterile water.

The infection resulted in the woman developing a red sore on her nose, which ended up being misdiagnosed as rosacea, and it wasn’t until she experienced a seizure and underwent a CT scan that the doctors started suspecting that something was amiss.

"…clinicians should be aware that patients who develop a nasal rash after sinus irrigation with non-sterile saline washes might be at high risk of amoeba skin infection", the study authors warn.