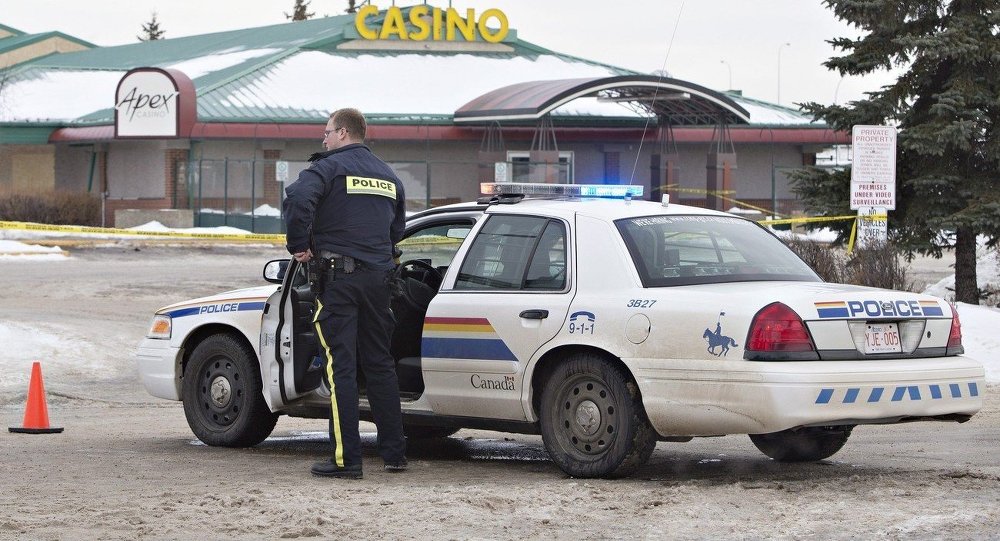 According to local media reports, police collected evidence at the scene but provided no further information. Vancouver law enforcement officials reportedly did not say how many suspects attempted to enter a house believed to be owned by the husband of detained Huawei CFO Meng Wanzhou.

Vamcouver officials said the suspects were confronted by someone inside the house and fled, adding that no one was hurt and no one was arrested, Global News reported.

According to an affidavit filed in court, the property on West 28th Avenue is one of two in the city that Meng and her husband Xiaozong Liu own in Vancouver.

© AFP 2019 / NICOLAS ASFOURI
'Ceasefire?': Huawei Executive Arrest Shows US-China Trade War Far From Over - Pundit
Meng, 46, daughter of Huawei founder Ren Zhengfei, was arrested on December 1 in Vancouver and is to be handed over to the United States where she is suspected of committing fraud to bypass US sanctions on Iran. According to media reports, US authorities believe Meng knew that a company named SkyCom, which did business with Iran, was a part of China's Huawei Technologies Co Ltd.

Canadian court documents released Sunday, cited by Reuters, show that the top Huawei executive argued that she should be let out on bail while awaiting an extradition hearing due to severe hypertension and fears for her health if incarcerated in Canada.

According to Reuters, Meng said in a a sworn affidavit she is innocent of the allegations and will contest them at trial in the US if she is remanded.

In mid-August, US President Donald Trump enacted legislation banning government agencies from using services from Huawei and ZTE, along other Chinese companies. This came after retail stores at US military bases were prohibited from selling Huawei and ZTE mobile phones over concerns that they "pose an unacceptable risk to the department’s personnel, information and mission."