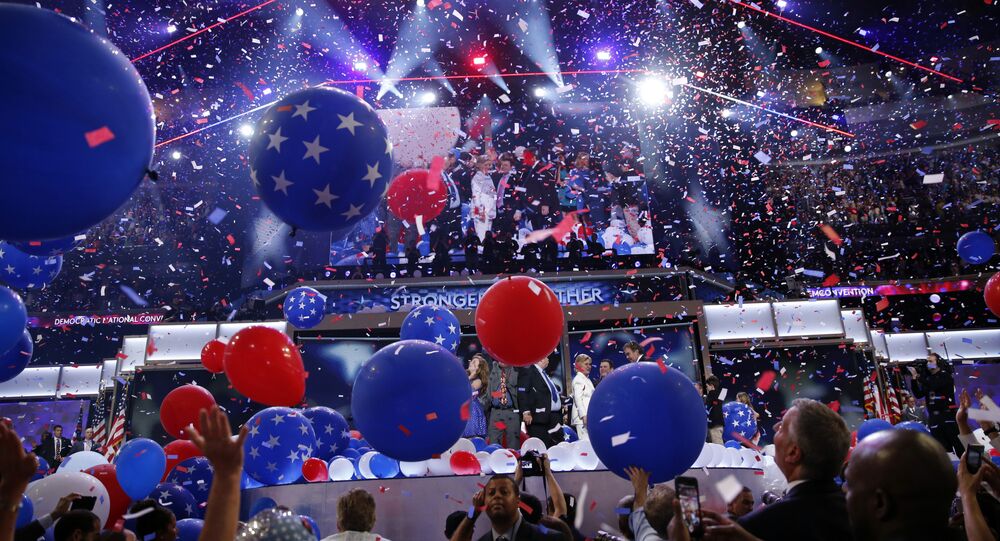 Earlier this year, the Democratic National Committee filed a lawsuit against WikiLeaks, Russia, and members of the Trump campaign, accusing them of illegally conspiring to hurt Democratic nominee Hillary Clinton's electoral chances by hacking DNC servers and revealing the information found therein ahead of the 2016 election.

WikiLeaks' lawyers have asked a Manhattan federal court judge to dismiss the DNC's lawsuit, calling it an "existential threat" to the group's constitutional protections.

"Even the prospect of liability at all, much less RICO treble damages, for publication of truthful information of public interest would have a devastating chilling effect on the press's exercise of constitutionally protected speech," Dratel stressed.

"Those who have spent their careers defending journalism's role in free speech recognise that liability for a media organisation in WikiLeaks's position – publishing documents provided by whistle-blowers and others who possess them without authorisation – would set an ominous precedent that could not be contained," the lawyer added.

© REUTERS / Daniel Tapia
WikiLeaks Lambasts UK Media Over Attempt to Cover Up Assange's Extradition to US
Ultimately, Dratel warned, if the DNC wins its case, it would push journalists at every level to stop reporting and publishing factual leaked information. "All that would remain would be a shell of the First Amendment practised by a cowed and self-censoring media, intimidated by the fear of lawsuits designed to deprive the public of its right to information about powerful public figures and entities."

DNC deputy communications director Adrienne Watson dismissed WikiLeaks' warning, telling the Washington Times that the whistle-blowing group's defence was "offensive," and saying that the group had "engaged in an unlawful conspiracy with a hostile foreign power".

Members of the Trump campaign filed a similar complaint on Friday, accusing the DNC of using the lawsuit to try to "explain away" Hillary Clinton's 2016 defeat using the Trump-Russia-WikiLeaks conspiracy theory. The campaign also distanced itself from DNC claims, pointing out that the lawsuit does not claim that the campaign "played any part in publishing the stolen materials".

© AP Photo / Charlie Neibergall
DNC’s ‘PR Stunt’ Russia Lawsuit Reveals Dishonest Campaign Fraud Defense
The DNC filed its lawsuit in April, accusing Russia, WikiLeaks, members of the Trump campaign (including former campaign adviser Roger Stone and Jared Kushner, but not Donald Trump himself), and other organisations including Russian military intelligence of conspiring to disrupt the 2016 presidential campaign. The lawsuit seeks millions of dollars in compensation, as well as an admission from defendants that they conspired to infiltrate the DNC's private servers, calling their behaviour an act of "unimaginable treachery".

In July 2016, WikiLeaks published nearly 20,000 internal DNC emails, revealing that senior party officials did everything in their power to favour Hillary Clinton over rival Bernie Sanders. The dirty tricks included targeting Sanders' Jewish heritage, using the party's finances against him, and otherwise detracting from his campaign at the local, state and federal level. The revelations are believed to have prompted many Bernie supporters not to align with Clinton after their candidate's defeat.