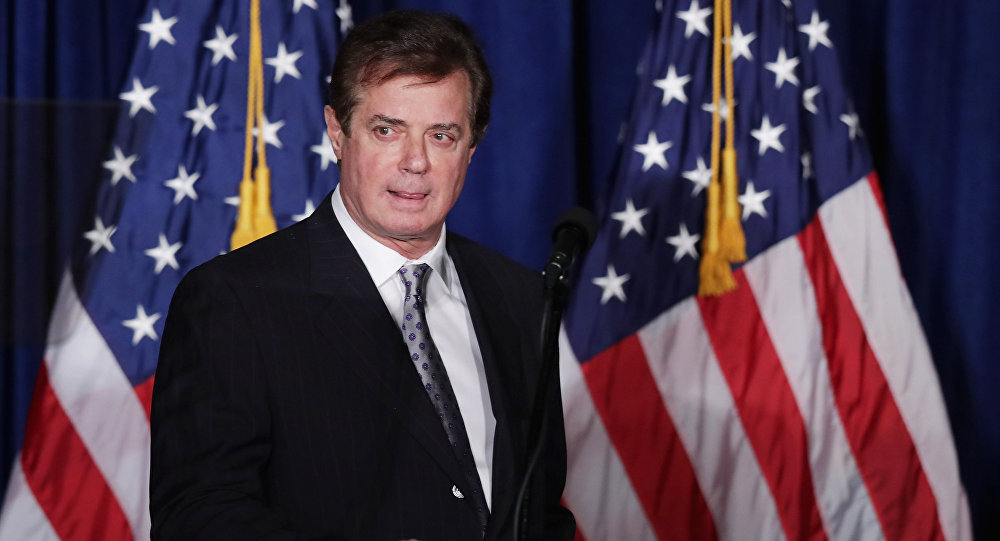 Manafort was convicted of a number of fraud charges in the state of Virginia and later pleaded guilty to separate charges in DC. On Monday, the special counsel's office accused Manafort in a court filing of breaching his agreement, which stipulated that he "fully, truthfully, completely, and forthrightly" cooperate with the government.

In Mueller's filing on Friday, Manafort is accused of lying to prosecutors about his contacts with members of the Trump administration and his longtime business partner Konstantin Kilimnik.

The breach "leaves intact all the obligations of the defendant as well as his guilty plea, but relieves the government of its promises under the agreement," the filing states.

Additionally, "a review of documents recovered from a search of Manafort's electronic documents demonstrates additional contacts with Administration officials."

"These were not instances of mere memory lapses," the document concludes. "If the defendant contends the government has not acted in good faith, the government is available to prove the false statements at a hearing."