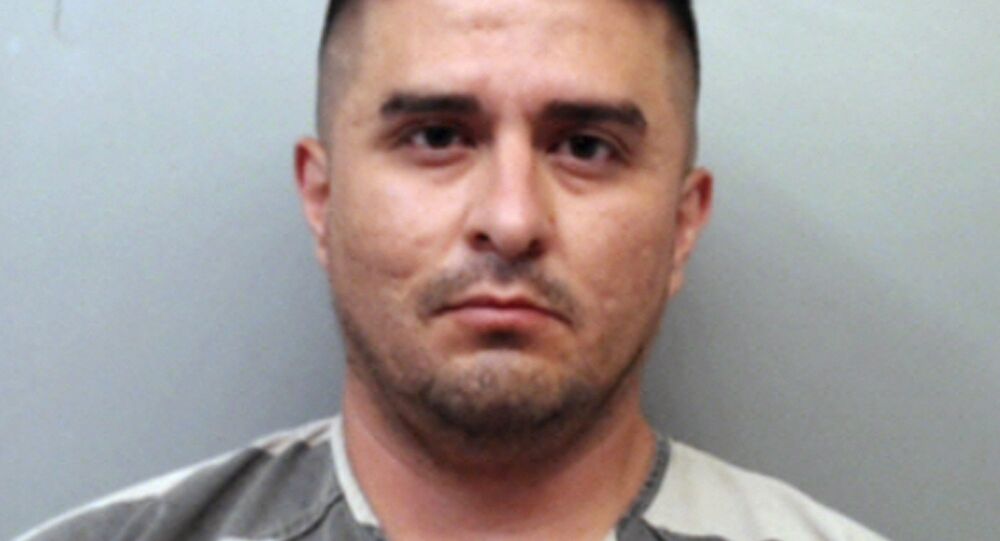 The prosecution argued that the main reason why he targeted precisely the female sex workers’ community was that the border guard, who doubled as a perfect family man, allegedly considered the victims to be “disposable” members of society, whose loss would go unnoticed and arouse no suspicion.

A US Border Patrol agent, aged 35, was charged on Wednesday with a whole range of crimes, namely capital murder, aggravated assault with the use of a deadly weapon, and defiance of law in evading arrest over the deaths of four sex workers in September, Webb County District Attorney Isidro Alaniz said in a statement.

Ortiz, for his part, allegedly told the prosecution that he had killed the women in an effort to “clean up the streets” in the Texas city of Laredo. If the defendant is convicted, the attorney said he’ll seek capital punishment for him.

Three of the four victims, Melissa Ramirez, Claudine Luera, and Guiselda Cantu, were shot to death, and the fourth, Janelle Ortiz, who also sustained a gunshot wound, passed away from blunt-force trauma, according to the authorities.

Ortiz was also implicated in an aggravated assault against Erika Pena, who said the arrested suspect, who Alaniz said was a family man and an industrious border control guard by day, but “at the night time turned into a completely different person, attempted to abduct her, but she narrowly escaped while a gun was pointed at her.

“The evidence shows that he [Ortiz] was a supervisor, that he would go about his daily activities like anybody here", Alaniz told reporters on Wednesday. "At the nighttime [sic], he was somebody else — hunting the streets… for this community of people and arbitrarily deciding who he was going to kill next".

According to police, Ortiz picked up victims in his truck in Laredo, near the US- Mexican border, and murdered them over two weeks’ time beginning in early September, but wasn’t detained until Pena, the fifth woman, managed to do a runner. According to the attorney, this very community was targeted as he claimed them to be “disposable”, “that no one would miss and that he did not give value to”.

The US-Mexican border issue has been the subject of contentious discussions in recent time, as a roughly 6,000-strong migrant caravan made its way through Mexico in a bid to cross into the US for better quality lives. They were forced to make a stop at the American border, which has been significantly reinforced upon personal order from US President Donald Trump, who has labelled the caravan an “invasion” and has been vehemently lobbying for a wall between the two neighbouring countries.