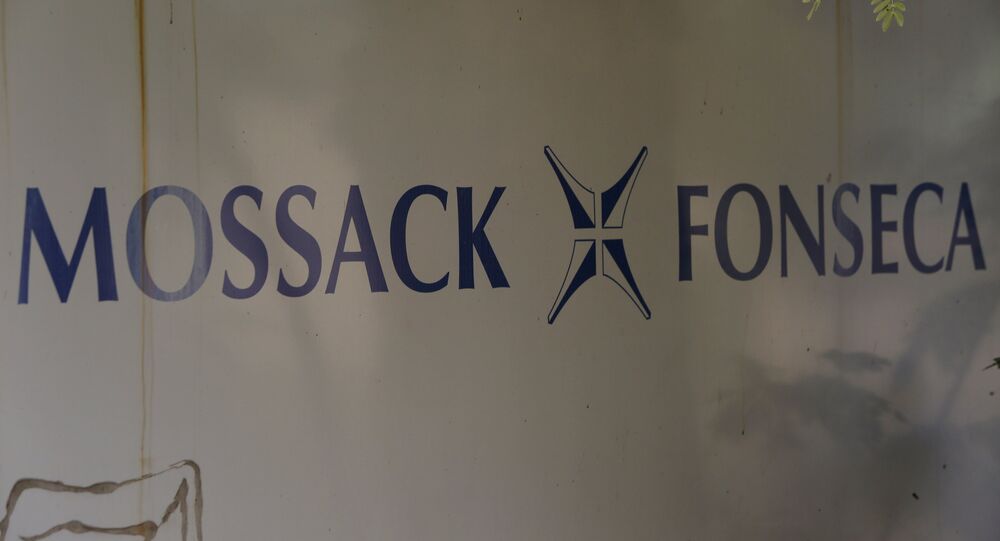 WASHINGTON (Sputnik) - The United States has charged four individuals in the Panama Papers investigation for their alleged roles in a decades-long fraud scheme, the Department of Justice said in a press release.

"Four individuals have been charged in an indictment unsealed today in the Southern District of New York with wire fraud, tax fraud, money laundering and other offenses in connection with their alleged roles in a decades-long criminal scheme perpetrated by Mossack Fonseca & Co. ('Mossack Fonseca'), a Panamanian-based global law firm, and related entities," the release said on Tuesday.

US Attorney Geoffrey Berman said in the release that for decades the three employees and a client of Mossack Fonseca allegedly shuffled millions of dollars through offshore accounts and created shell companies to hide fortunes.

Panamanian citizen Ramses Owens, German nationals Dirk Brauer and Harald Joachim Von Der Goltz as well as US citizen Richard Gaffey have been charged in an 11-count indictment, according to the Justice Department. The Germans and American have been arrested while Owens remains at large.