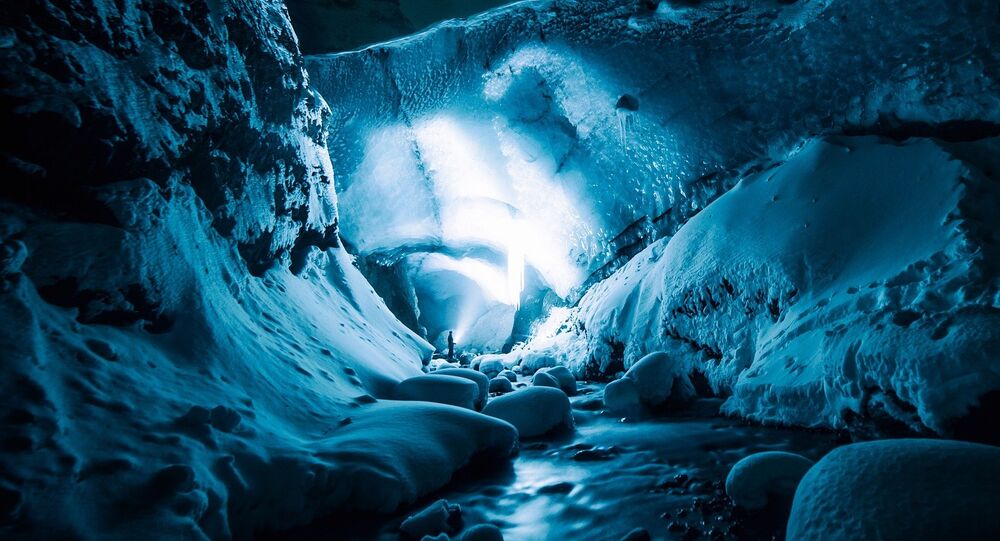 The sheer size and appearance of the cave led the people who discovered it to nickname it “Sarlacc’s pit”, referring to the lair of a fictional alien beast from Star Wars.

According to Global News, the cavern was first spotted in April by a helicopter team of the Ministry of Forests, Lands and Natural Resource Operations doing a caribou count in the area, with actual cave exploration beginning in September.

Catherine Hickson, a geologist and member of the first expedition to the cave, said that the find was unofficially nicknamed "Sarlacc’s Pit", referring to the lair of a fictional gigantic alien beast featured in the Star Wars saga.

"It is huge. It is enormous. When you first see it, you just gasp because it’s just this huge hole in the ground. When I first saw the photos my initial reaction is this is very significant, this is a very important discovery," Hickson told Global News in December.

According to her, the cave was never explored before as it was "likely covered by snow year-round until some point in the last 20-50 years."

Hickson also noted that at the moment, the cave appears to be "one of the largest in Canada," and that the team is keeping the exact location of the cave secret in order to protect it.

"It’s a remarkable feature; we would like Canadians to know about it. Fortunately it is already protected by being in a provincial park. Even in this day and age, when we think we know everything and we’ve explored every place, we can be surprised," Hickson added.