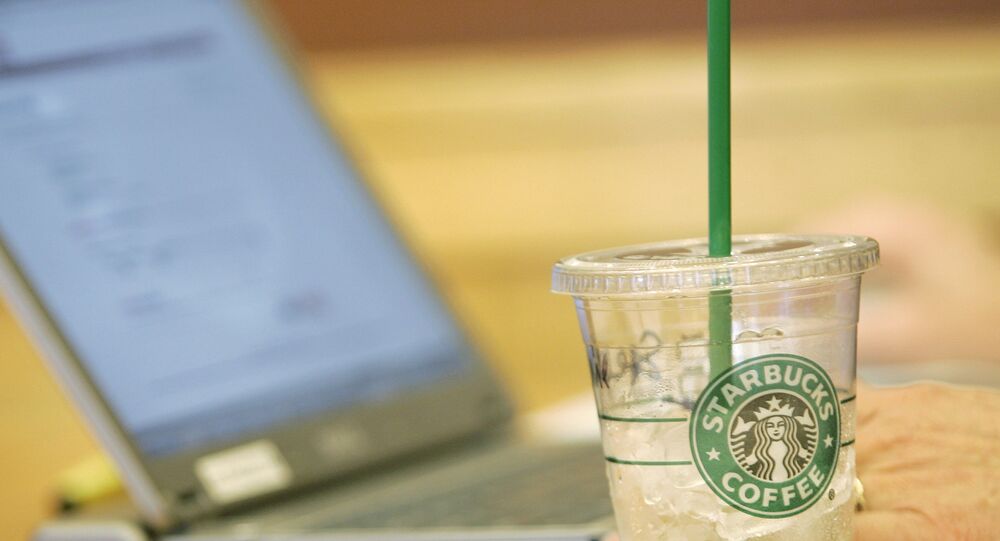 American coffee giant Starbucks recently revealed to Business Insider that it would be introducing a content management tool to block wireless internet access in its stores to hard-core pornography and illegal child pornography following an online petition backed by thousands.

To ensure their stores remain "safe and welcoming to all, we have identified a solution to prevent this content from being viewed within our stores and we will begin introducing it to our US locations in 2019," a Starbucks representative informed Business Insider.

Saying the company put paper straws before people's protection, the organization references Starbucks' failure to make right on a promise made more than two years prior to prohibit access to pornography over its WiFi. Sure enough, a number of articles from July 2016 cite Starbucks as pledging to make its internet a safe space for those of all ages.

Prior to launching the petition, EIE's CEO Donna Rice inquired about the progress on the issue "as recently as this summer," according to Business Insider. The reply, however, appeared to be a regurgitation of the same legal statement provided in 2016.

EIE has since accused the corporation of being complicit in the exploitation of minors and the proliferation of child pornography, as their past promise appeared to be swept under the rug.

While the corporation claims to have researched a number of "solutions" to the explicit and predatory issue before arriving at a desired option, they refused to provide further details on the tool.

'Range of Options': Starbucks Boss Quits, Rumored to Make Bid for US Presidency