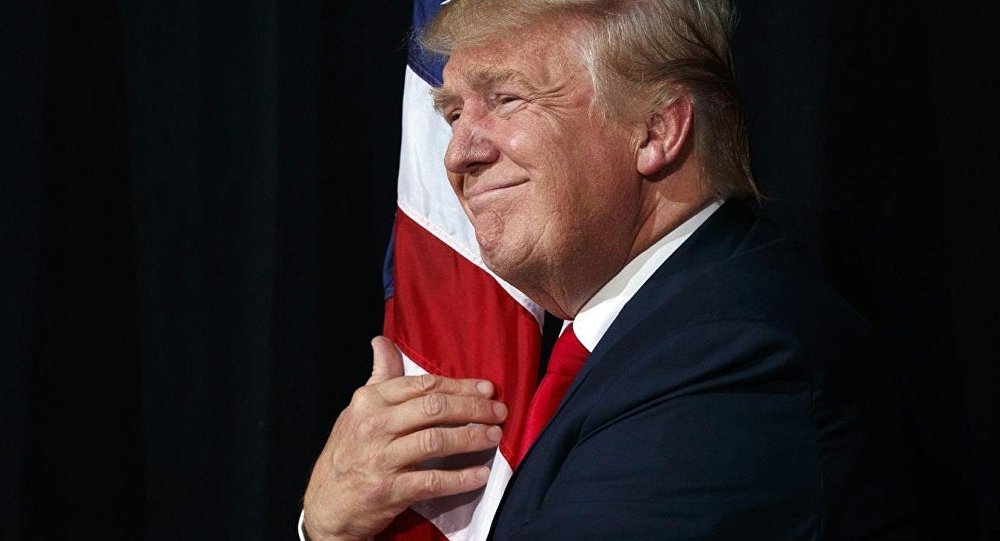 WASHINGTON (Sputnik) - Legislation to block US funding to develop a new class of intermediate-range missiles as part of a larger attempt to prevent a nuclear arms race is being introduced by seven Democratic members of the US Senate on Thursday.

'A new nuclear arms race would be costly to our Treasury and dangerous for the world', US Senator Jeff Merkley said in a press release announcing the initiative. 'Today, we are coming together to send a message: Congress must not fund new ground-launched or ballistic missiles that will fuel a dangerous arms race across the globe'.

President Trump should convene US allies at the G-20 Summit in Argentina this week to develop a unified approach to resolve Russia’s violation of the Treaty, the release said.

The legislation was initiated after Trump administration had announced plans to withdraw from the 1987 Intermediate-Range Nuclear Forces (INF) treaty between the United States and the former Soviet Union, claiming that Moscow has developed new classes of banned missiles. Russia denies violating the INF treaty.

The Trump administration also claims that China’s emergence as a global military power makes the INF treaty unworkable as Beijing develops its own intermediate-range missiles.

Commenting on these plans, Russian Foreign Minister Sergei Lavrov stated on 24 November that the planned withdrawal of the United States from the INF Treaty with Russia would be 'a rather incautious step'.

The mentioned INF treaty bans ballistic and cruise missiles with ranges of 300 miles to 3,400 miles. NATO allies have objected to the US plans to scuttle the accord.