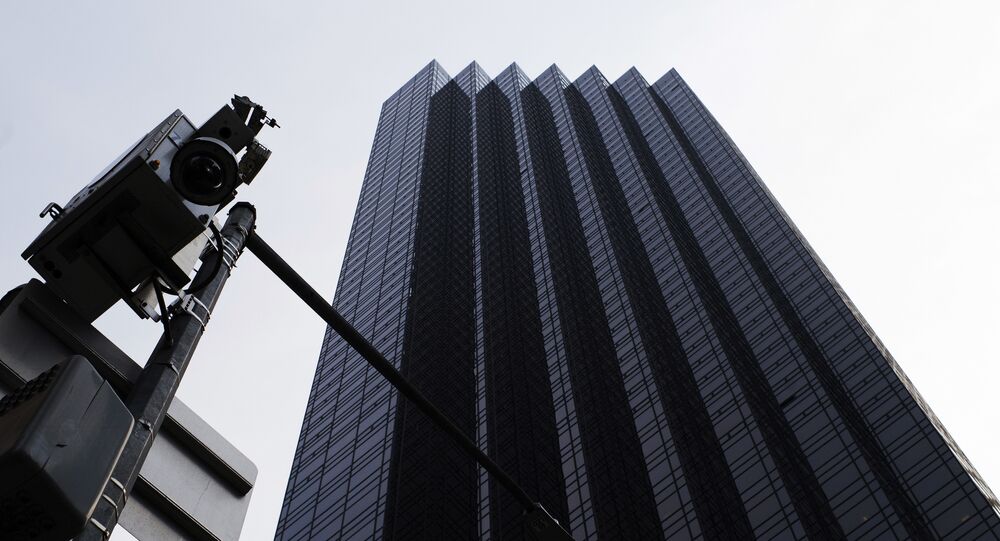 WASHINGTON (Sputnik) - US President Donald Trump told Special Counsel Robert Mueller that he was not aware of the 2016 Trump Tower meeting, nor did his associate Roger Stone tell him about WikiLeaks, CNN reported on Wednesday.

Two sources familiar with the matter told CNN that this information comes from two of Trump's written answers to questions from the Special Counsel's Office.

The sources did not provide any direct quotes, but said Trump made it clear to Mueller in the answers that he responded to the best of his recollection.

Donald Trump, Jr. met with Russian attorney Natalia Veselnitskaya at Trump Tower in New York City during 2016, expecting to receive confidential information about Democratic presidential candidate Hillary Clinton. Trump Jr. said the conversation was only focused on the issue of US nationals adopting Russian children and the Magnitsky Act.

According to media reports, Trump's former lawyer Michael Cohen said the president knew about his son's meeting before it took place.

Mueller is investigating alleged Russian interference into the 2016 election, as well as coordination between Moscow and the Trump Campaign, claimed by Democrats.

The Kremlin has denied all allegations of interfering in the election, calling the accusations "absurd," and have denied any collusion with Trump.

The US president, in his turn, has repeatedly rejected any reports and claims concerning the collusion, calling the investigation "a witch hunt".

READ MORE: Pundit Suggests UK Could Have Meddled in 2016 US Elections