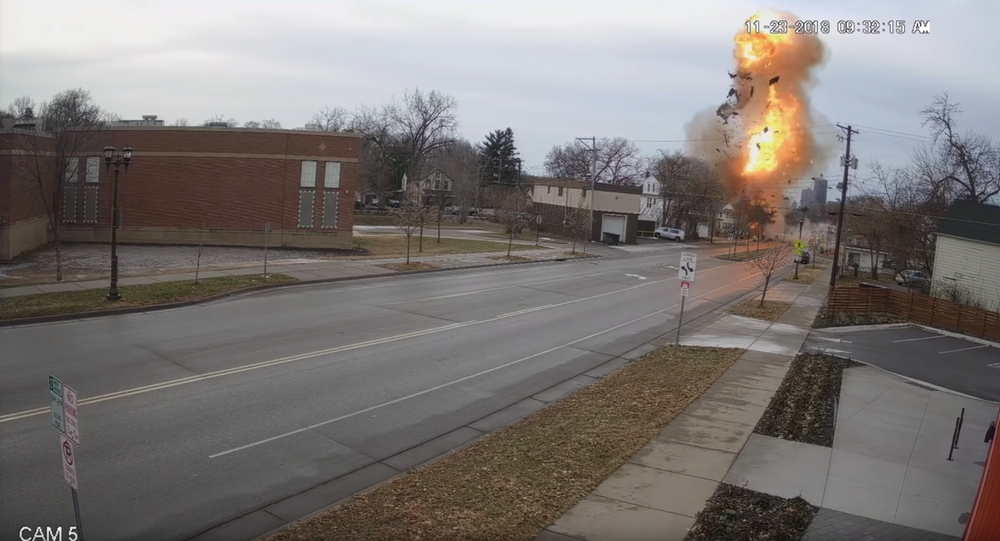 Donors, ranging from neighbors to complete strangers, are rallying around an 80-year-old man left disfigured, homeless and in critical condition from a Friday freak accident involving a suspected gas leak.

John Lundahl, of St. Paul, Minnesota, remains in critical condition at Regions Hospital after an unexpected combustion left him with a broken pelvis and arm, various degrees of burns and reportedly "a couple inches [lost] in his spine," according to his niece Patti Eckert.

"It's hard. It doesn't look like him at all," Eckert added in a Fox 9 Minneapolis interview, following her visit to the 80-year-old.

A verified GoFundMe page to pay for Lundahl's medical expenses was launched November 23 and has steadily been receiving donations, currently totaling over $3,100 of a $25,000 goal.

Lundahl, turning 81 in January, is described by family members as a driven "DIY-er" who loved fixing things around the house, which is said to have been in his family for almost 90 years.

"It's hard convincing him that he's going to be 81-years-old," Lundahl's sister-in-law Jeanie said Friday. "He's constantly working in his backyard, just hauling in dirt, doing whatever."

While St. Paul fire officials have yet to release an official word on what caused the explosion, they have noted a gas leak as being the "likely possibility." In addition to Lundahl's hospitalization, a reported 11 others were displaced due to the blast.

"And at this point they're condemning the buildings, because there's structural integrity issues with most of the buildings on this block," said St. Paul Fire Department Assistant Chief Dave Berger, in reference to two homes, a church and two businesses impacted by the explosion. Officials report a dog and cat were also retrieved from the rubble.

Xcel Energy, a Minnesota-based gas company that services the area, released a statement asserting their cooperation with "fire officials on the investigation into the cause of the incident."