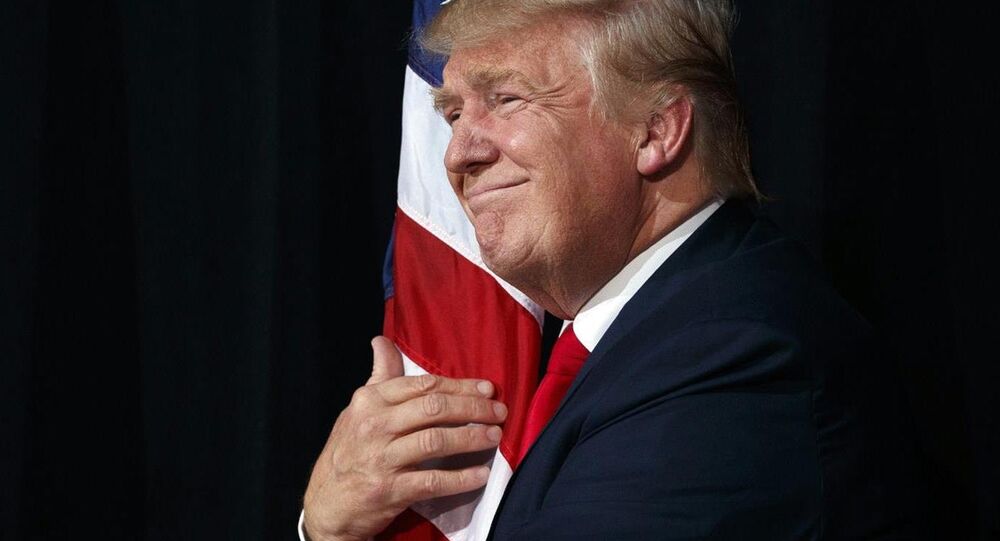 Wikipedia has once again turned into a battleground between online vandals and guardians of decency. This time, a bloodless "edit war" broke out between admins and unknown pranksters editing Donald Trump's page in a salacious manner. Wikipedia has triumphed in the battle, with no egos bruised, and all the vandals' accounts have been removed.

Donald Trump's smiling headshot on his English Wikipedia page had been replaced with a penis image, The Verge reports, citing a Wikipedia administrator.

The lewd hack targeted iPhone users who were asking Apple's voice assistant, Siri, to search for "Donald Trump". The users likely saw images of Trump and then the penis "switching back and forth" as Siri sources its information from Wikipedia in real time.

This "tug of war" game lasted for several hours, while editors were reverting the changes and adding the proper photo. The prankster is said to have had accomplices (or at least he was using multiple accounts). The accounts were blocked indefinitely, the editor told The Verge.

The page was protected for edits by administrators only until Saturday, but the duration of special regime can be extended. "If vandalism restarts, the article will most likely be reprotected for a longer duration", the editor said as quoted.

Siri's blunder did not go unnoticed on social media, with users claiming that they would have hardly spotted the difference.

I guess I would have a hard time seeing the difference

Oh. I couldn’t tell the difference

Others made tong-in-cheek references to adult actress Stormy Daniels's recent revelation that Donald Trump's genitalia had a "huge mushroom head" and looked "like a toadstool."

I hope it was anatomically correct. Mushroom head and all….