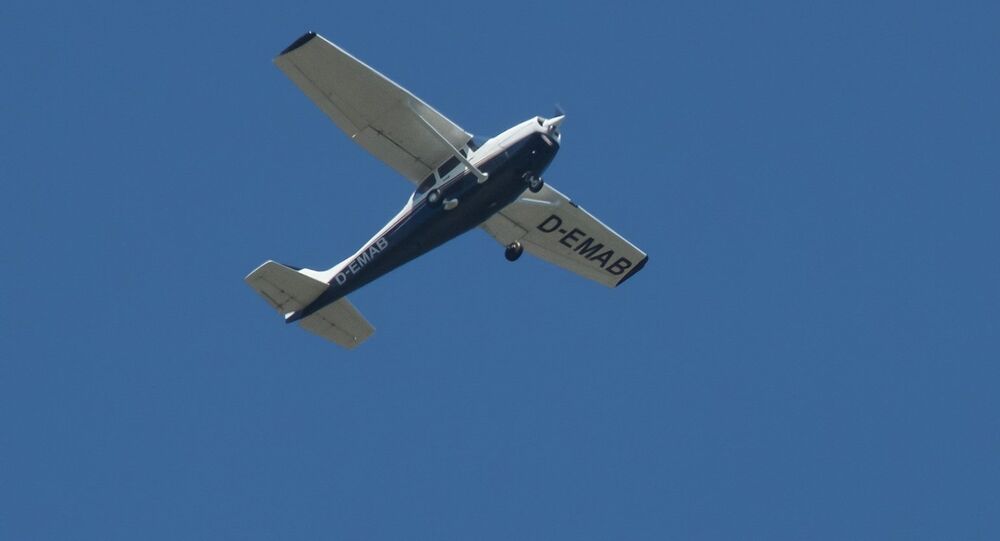 The teenagers were able to fly the plane, which they stole from a private airstrip, for about 15 miles before landing it successfully at the Vernal Regional Airport where they were promptly arrested by police.

Authorities in Utah apprehended two boys aged 14 and 15, who reportedly managed to hijack a small aircraft.

The perpetrators, who were staying with friends in the Jensen area after leaving a group home on the Wasatch Front earlier this week, first managed to commandeer a tractor, which they drove to a nearby private airfield and stole a "fixed-wing, single engine light sports aircraft", The Deseret News reports citing the Uintah County Sheriff's Office.

© CC0
Seattle Plane Hijacker Could Learn to Fly From Video Games
The teens then flew the plane for about 15 miles along US Highway 40 before landing successfully at the Vernal Regional Airport, where they were subsequently arrested.

According to the newspaper, the teenagers are now being held at the Split Mountain Youth Detention Center in Vernal “for investigation of multiple charges”.