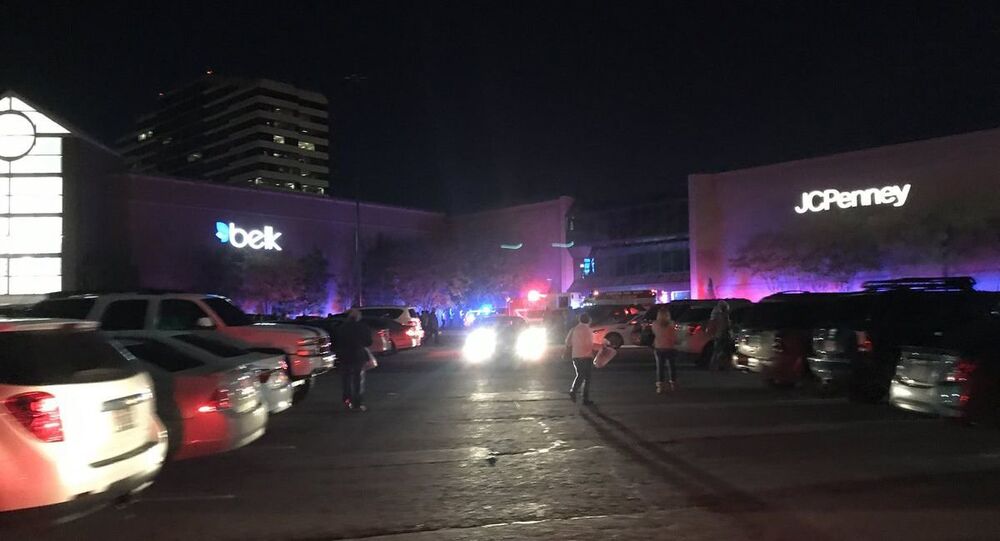 According to reports, the shooting occurred Thursday night at an Alabama mall during Black Friday shopping.

At the moment it is unclear how many people were injured at the Riverchase Galleria in Hoover, which is situated 10 miles from Birmingham, the state's largest city.

The incident at the Galleria has been brought under control by Hoover PD. Please avoid the mall area at this time.

According to witnesses, there were two separate bursts of gunfire, which were thought to take place between JCPenny department store and Footaction shoe store near the shopping centre's food court.

The police presence on the scene has intensified as they attempt to clear the area.

Four people were injured, according to WBRC TV news. Hoover police have said that the situation is "under control".