MOSCOW (Sputnik) - Facebook’s communications chief Schrage has admitted in a blog post hiring a public relations firm to research billionaire George Soros and a campaign he helped fund to attack the social network.

"Did we ask them to do work on George Soros? Yes," Facebook's outgoing communications chief Elliot Schrage wrote in a post on Wednesday.

According to Schrage, the Definers consultancy, contracted in 2017, was asked to check if the philanthropist had any "financial motivation" for calling the website a "menace to society" at the Davos forum last January.

The DC-based company was then asked to look into the Freedom From Facebook, an alleged grassroots coalition that emerged soon after Soros criticized Facebook, to determine what groups stood behind it.

"They learned that George Soros was funding several of the coalition members. They prepared documents and distributed these to the press to show that this was not simply a spontaneous grassroots movement," the executive added. 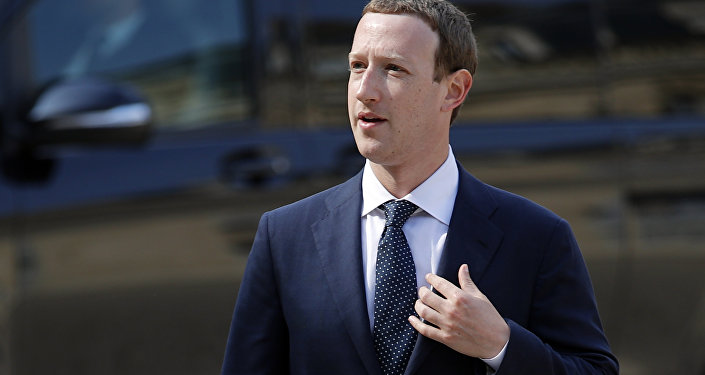 © AP Photo / Francois Mori
Zuckerberg 'Didn't Know' Facebook Hired PR Firm That Reportedly Smeared Soros
Schrage admitted he had asked the Republican-affiliated firm to do work on its competitors, who have been calling to regulate Facebook. The firm helped the social networking giant respond to criticism. He denied asking to distribute fakes news.

The Facebook communication chief's comments come after Facebook chief operating officer Sheryl Sandberg last week denied knowledge of the company and its work for the website. She said she had great respect for Soros and called anti-Semitic conspiracies against him "abhorrent."