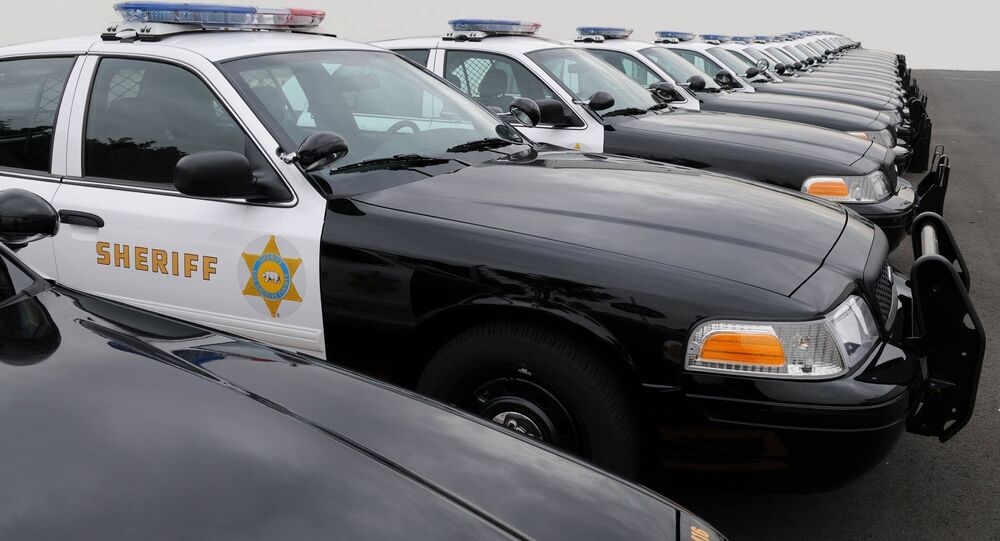 A 20-year veteran of the Los Angeles County Sheriff’s Department has been arrested on suspicion of raping a 14-year-old girl in a case he was investigating during his assignment on the department’s Special Victims Bureau.

Neil Kimball, 45, was booked on Friday after a month-long investigation into a tip made by a member of the public accusing him of rape. He's been charged with rape by force and preventing or dissuading a victim from testifying, according to the LA Times. Kimball's bail has been set at $2 million.

"The investigation and arrest resulted from information provided to the department by a member of the public," the department underscored in a statement. Kimball met the girl within the "scope of his work," a spokeswoman added.

Kimball's previous cases are under investigation to ensure there are no additional, overlooked victims, according to the sheriff's department.

It isn't the first time he has been accused of sexual misconduct. In 2009, four years prior to joining the special unit, Kimball was accused of grabbing a woman's hand and placing it on his groin, exposing himself and touching a woman's buttocks.

Kimball was allegedly questioning a group of women when some of them asked to use the bathroom at a hotel. He is said to have allowed it, but then followed them to their room and asked them to get into a hot tub while in their underwear before the assault.

Prosecutors never charged Kimball over that incident, citing a lack of corroborating evidence. Normally, the existence of such allegations, even if unproven, would be enough to disqualify an officer from a special victims team. It isn't clear why Kimball was allowed to join.

Retired US Cop Among Those Suing California County Over Shady Wiretaps