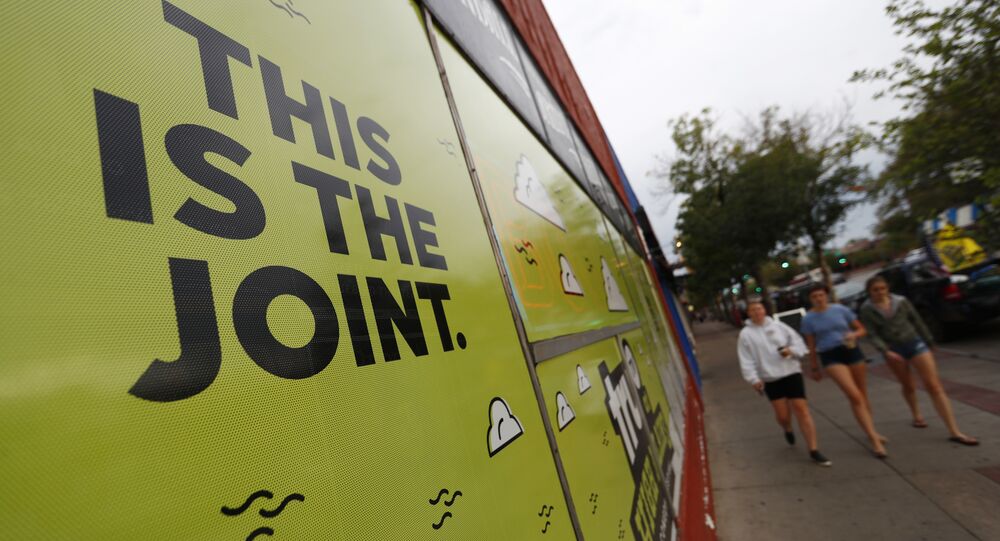 WASHINGTON (Sputnik) - US Congressman from Massachusetts Joe Kennedy said in an opinion piece for Stat News on Tuesday that the United States needs to legalize marijuana on a federal level due to the speed with which state governments in the United States are legalising the drug.

"Given the rapid pace of state-level legalization and liberalization, I believe we must implement strong, clear and fair federal guidelines," Kennedy said. "To do that requires us to remove marijuana from the Controlled Substances Act (CSA) and legalize it at the federal level."

Kennedy said that while he is still concerned about the public health impact of marijuana, the best chance to deal with prevention and treatment for those addicted to it would be to treat it as a public health issue and not a criminal one.

© CC0
Cannabis Activist: We Should Obviously Be Able to Access Pharmaceutical Product
Although risks would remain, legalization would lead to "strong and clear national standards" that would ensure all Americans are treated fairly when it comes to marijuana usage and the criminal justice system, Kennedy added.

The statement of the US Congressman comes after Canada became in October the second country in the world to legalize the use of recreational marijuana. A total of 33 US states and the District of Columbia have legalized the use of marijuana in some form.