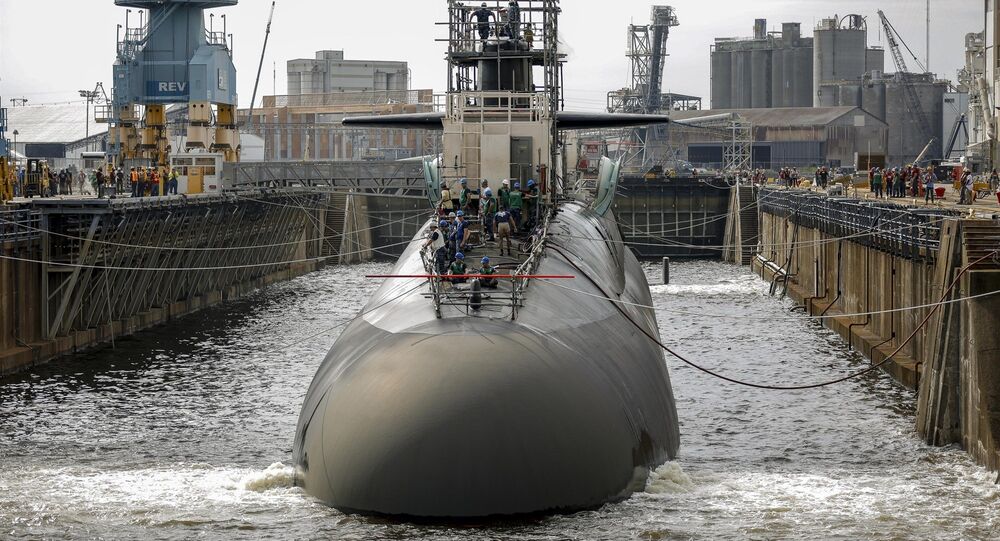 The US Navy needs to begin protecting its most vulnerable facilities immediately, and has only 10 to 20 years to begin work on the rest.

The Norfolk Naval Shipyard at the foot of the Chesapeake Bay in southeast Virginia, America’s oldest and one of four Navy shipyards that maintain the country’s nuclear-powered submarines and aircraft carriers, now faces a major threat in the form of rising seas and a powerful storm driven by climate change that is blowing right through the area, warns an article jointly published by NBCNews.com and InsideClimateNews.

“It would have the potential for serious, if not catastrophic damage, and it would certainly put the shipyard out of business for some amount of time,” said Ray Mabus, who was the Navy secretary under President Barack Obama. “That has implications not just for the shipyard, but for us, for the Navy,” he added.

Among the shipyard’s greatest vulnerabilities are its five dry docks, which were not designed to handle such threats. High-tide flooding has already caused extensive delays in ship repairs, disrupting maintenance schedules throughout the Navy’s fleet.

© AP Photo / Ronen Zilberman
US Naval Bases May Sink as Rising Seas Swallow Pacific Islands - Study
Although the Navy has erected temporary flood walls and uses thousands of sandbags to protect the dry docks and is now  elevating some equipment, the facility still remains vulnerable,

In October, Hurricane Michael showed what can happen to coastal military bases caught in a storm’s path when it razed to the ground much of Tyndall Air Force Base, damaging more than a dozen stealth fighters undergoing maintenance there.

In its 2011 report, the National Research Council warned that a thawing Arctic would force the Navy to police a vast new area in particularly harsh conditions.

The report also found that 56 naval facilities worth a combined $100 billion would be threatened if sea level rose about three feet.

The report also warned that the Navy needed to begin protecting the most vulnerable facilities immediately, and had only 10 to 20 years to begin work on the rest. According to retired Rear Admiral Jonathan White, little progress has been done.

“Many of those recommendations, most if not all, have gone unanswered,” he said. “Every year you wait to make decisions and take actions, the risk goes up. And I think the expense also goes up,” he said.

All of the nation’s 69 submarines and 11 aircraft carriers are nuclear-powered and can be repaired at only a handful of facilities with the equipment and personnel to handle radiological material. Of the Navy’s four shipyards, only Puget Sound in Washington State and Norfolk can dry-dock aircraft carriers.

Recent flooding has worsened already poor conditions at Norfolk with most capital equipment infrastructure at the shipyards, such as cranes and other core machinery being beyond its effective service life and obsolete, the article says.