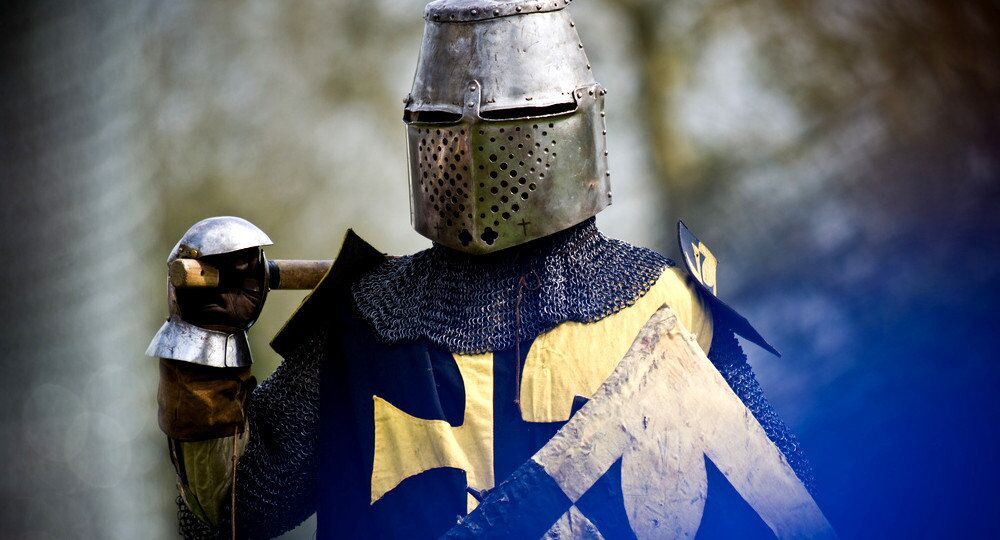 The Boring Company would employ the “knight” for “2 days only”, though the job listing does not specify exactly what the “only” bit means, and would charge people money for the pleasure of arguing with them.

SpaceX founder and industrialist Elon Musk has announced that one of his business ventures, the Boring Company, is seeking a watchtower guard for a job with a rather unusual twist.

As Musk explained via Twitter, his Boring company is currently building a watchtower "out of dirt bricks" in Los Angeles, and they now need "a knight to yell insults at people in a French accent" – possibly a reference to a scene from Monty Python and the Holy Grail.

A follow-up tweet by Musk contained a photo of a castle captioned "Not much but it’s ours."

Not much but it is ours pic.twitter.com/gx2l84M3f7

​A number of other social media users however were quick to inform him that the picture apparently features the Gravensteen castle in Ghent, prompting Musk to quickly admit that he "just found a picture on the Internet."

Um, that is not our castle. I just found a picture on the Internet.

​A link to the Boring Company jobs webpage supplied by Musk does list an opening for "Watchtower Guard (2 days only)", though it does not elaborate on what exactly the "2 days only" bit means.

Additional tweets by Musk also reveal how much it would cost people to argue with the night, and mention that Boring Company is about to launch "a whole product line of DIY watchtowers."

Boring Co is launching a whole product line of DIY watchtowers. You get bricks & a picture.