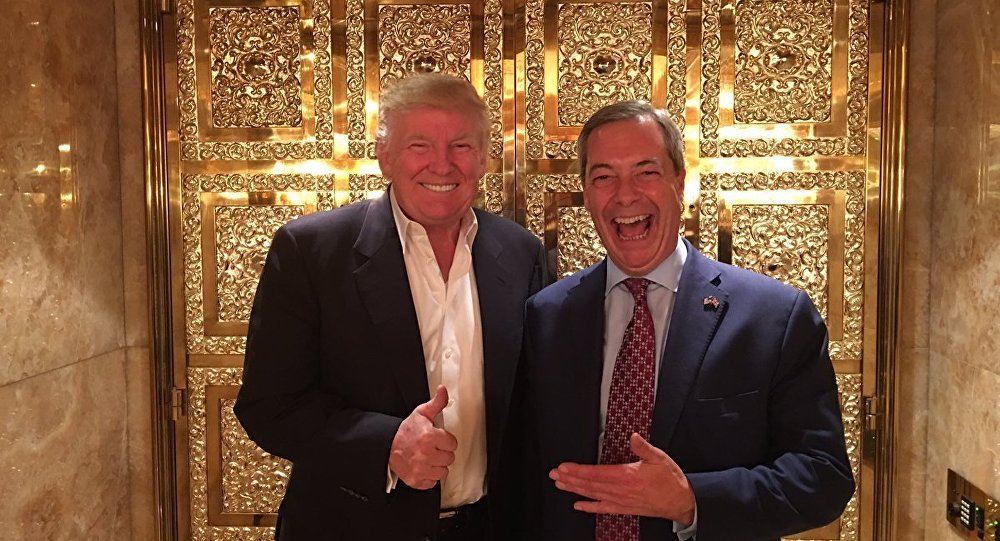 Robert Mueller is seeking more information about the key campaigner behind Britain’s vote to leave the EU, Nigel Farage, for his investigation into alleged Russian interference in US politics.

Jerom Corsi, a conservative author who has been subpoenaed to testify before a grand jury as part of Robert Mueller’s investigation, said prosecutors working for Mueller questioned him about Farage two weeks ago in Washington, The Guardian reported.

Corsi said investigators also asked about Ted Malloch, a London-based American academic with ties to Farage, who reportedly informally advised Donald Trump and was also earlier interviewed by the FBI agents this year.

“They asked about both Nigel and Ted Malloch, I can affirm that they did,” Corsi told The Guardian on Tuesday. “But I’m really not going into detail because I respect the special counsel and the legal process.”

Asked if the questions about Farage are related to the 2016 US elections or that year’s referendum on the UK leaving the EU, Corsi said: “Predominantly US politics, but of course Brexit was in the background.”

Mueller’s interest in Farage came amid questions regarding alleged Russia attempt to influence the June 2016 vote to leave the European Union. 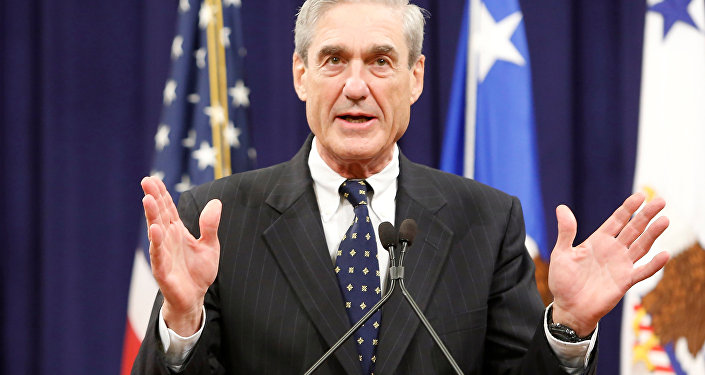 © REUTERS / Jonathan Ernst
Mueller's Probe Hardly Stands Scrutiny, But It Is 'Headache' of US – Kremlin
Farage’s spokesperson called Corsi’s allegations are “ill-informed, intentionally malicious gossip and wholly untrue.” Andy Wigmore, a spokesman for the pro-Brexit campaign, said Farage had not been contacted by Mueller’s team.

It was reported in June last year that Farage had become a “person of interest” in Mueller’s investigations due to the Brexiteer’s close ties with the Trump campaign and White House through his close friendship and association with Steve Bannon.

Mueller’s investigators had been interested in people closely associated with the Brexit campaign before. Last March, Malloch said he had been stopped by Mueller’s investigators when he arrived in the US from the UK. Malloch said had been issued a subpoena and interrogated by the FBI at the airport about his involvement in the Trump campaign and his relationship with the Republican strategist Roger Stone. He was also asked if he had ever visited WikiLeaks founder Julian Assange at London's Ecuadorian embassy.

The New York Times and Washington Post have earlier reported that Mueller was interested in the biggest funder of the pro-Brexit campaign, Arron Banks. The New York Times claimed Mueller has obtained records of Banks’s communications with Russian diplomats. However, Corsi said on Tuesday that Banks’s name did not come up during his questioning. 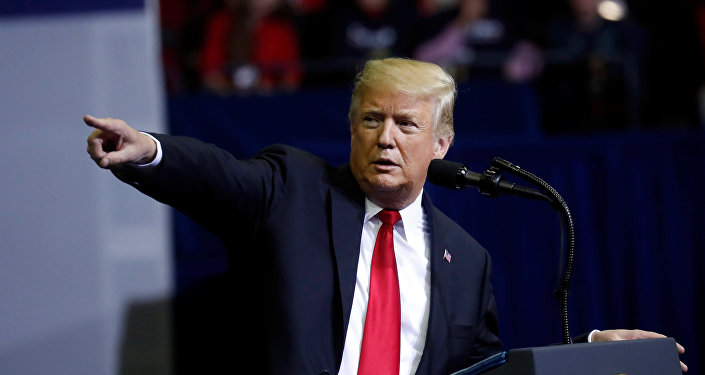 © REUTERS / Leah Millis
Trump Says He Has Not Received Subpoena From Mueller in Russia Probe
Earlier on Monday, Corsi announced that he expected to be charged soon with lying to Mueller’s investigators after 40 hours of questions, which took place during six sessions. He also said one of Mueller’s officials told Corsi’s lawyer: “Prepare for plea discussions”, which meant that prosecutors believed they have grounds to charge Corsi with a crime.

Corsi said the questions to him were focused on the theft of emails from Clinton’s campaign and the Democratic National Committee, which were published by WikiLeaks. US intelligence agencies alleged Russian intelligence stole the emails.

The special counsel is investigating allegations that Russia meddled in the 2016 US election and rumours of collusion between Moscow and the Trump campaign. Russia and Trump have repeatedly denied the allegations.

Mueller's Probe Hardly Stands Scrutiny, But It Is 'Headache' of US – Kremlin