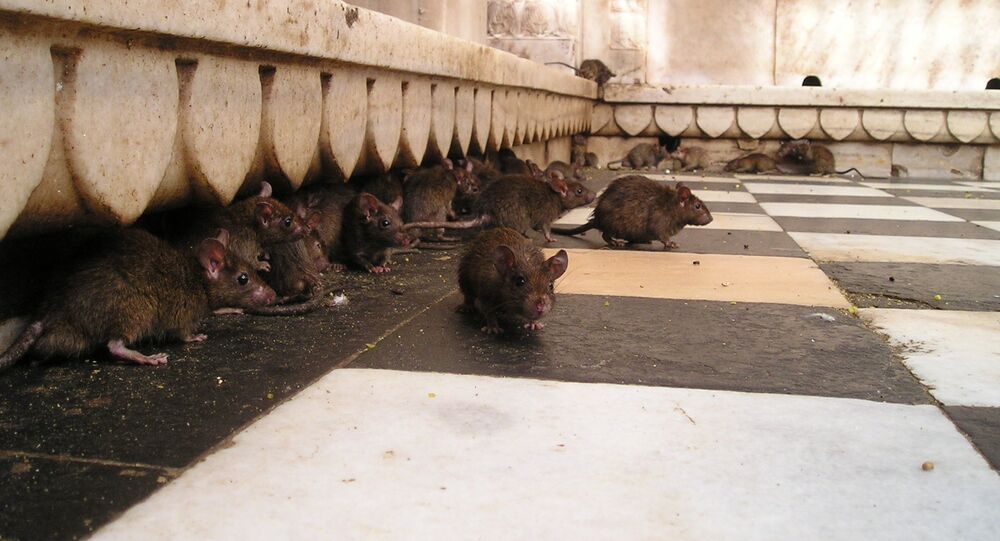 WASHINGTON (Sputnik) - An investigation by Reuters revealed significant problems in base housing such as cockroaches, mice, mold and leaks, and described the difficulty that military families encountered in getting the private companies that owned the housing to address health hazards.

The Department of Defense must brief senators on the health hazards facing 36,000 US military families on bases across the United States, US Senator Mark Warner wrote in a letter to Secretary of Defense James Mattis on Thursday.

© AP Photo / Hani Mohammed
Members of US Military Working as ‘Contract Killers’ in Yemen
"In a letter to… Mattis… Warner demanded a briefing from the Defense Department on the current situation as well as a plan from [the Defense Department] to ensure the safety of military families residing in private housing moving forward," a press release on the letter said.

Warner wrote to Mattis that the health and safety of US service members and their families are of the utmost importance.

"Our nation’s military families deserve safe and healthy housing. It is imperative that you determine a plan to alleviate these issues in the coming weeks," Warner wrote.

In August 2018, Warner and Senators Tim Kaine and David Perdue pressed Secretary of the Army Mark Esper to address problems with lead poisoning affecting families at several US Army bases around the United States, including Fort Belvoir, the release added.