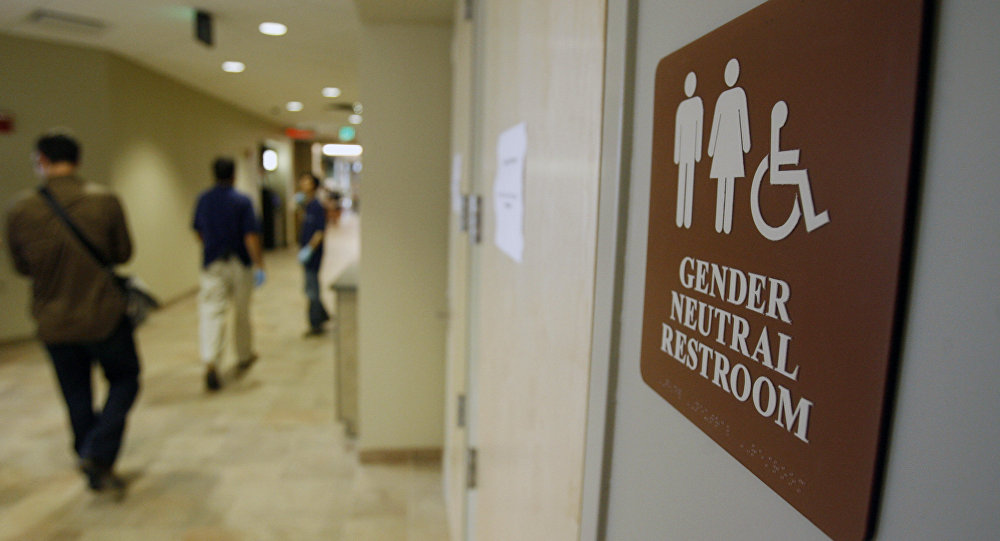 A professor at Shawnee State University claimed that the institution's gender identity policy concerning transgender students that demands to refer to students by their preferred gender pronoun contradicts his religious beliefs and violates his 1st-Amendment rights.

A philosophy professor from Ohio-based Shawnee State University, Nicholas Meriwether, sued the public institution on Monday following an incident involving a biologically male transgender student, who requested to be referred to by the female pronouns, as regulated by the school's gender pronoun policy.

© REUTERS / Mario Anzuoni
Twitter Abuzz as Scarlett Johansson Quits Transgender Role Amid LGBT+ Backlash
Shawnee State University, in its turn, has begun to review the lawsuit. The institution's spokesman, Elizabeth Blevins stressed that "we [the university] support the freedom of expression by students, faculty, staff, and visitors on our campus — and provide an educational and work environment that is free from discrimination, retaliation, and harassment."

Earlier this year, the transgender student, Alena Burning, filed a complaint against Meriwether who failed to refer to her as "Miss" and "she" despite the student's request. Professor Meriwether refused to permit this request, given that referring to a biologically male human as a woman flies in the face of his belief system, also protected by the 1st Amendment.