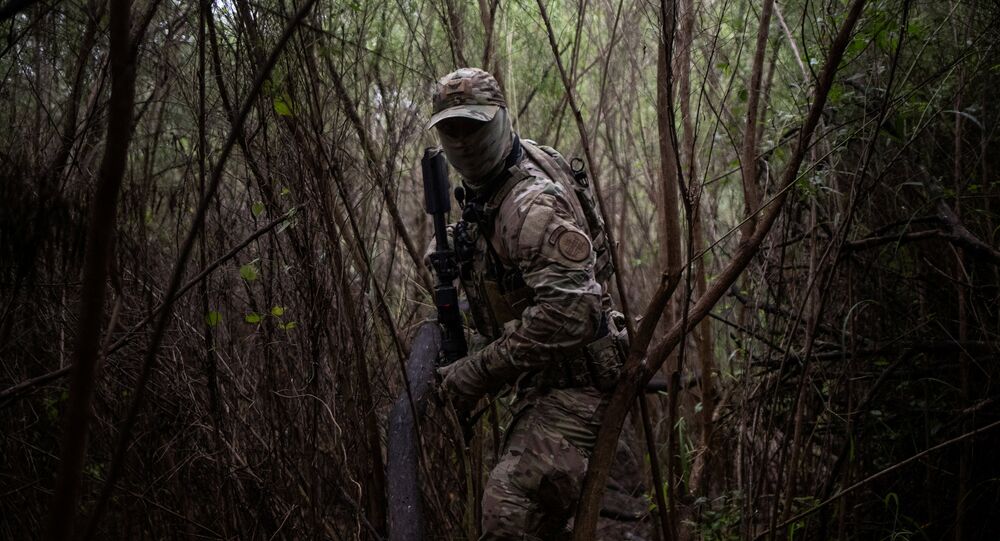 Reuters reported, citing US officials, that the draft request was part of the Mexico border mission. The supposed request was made at the time when a migrant caravan of mostly Central American asylum-seekers are heading to the US in the hope to cross into the country.

The US military has declined a draft request from the Trump administration to build migrant detention facilities as a part of the Mexican border mission, according to US officials, who spoke on condition of anonymity to Reuters.

The officials' disclosure notably illustrates a certain tension within the White House over using military resources to step up security at the border against undocumented immigrants, which was highly prioritized in President Donald Trump's 2016 campaign.

Last week, there emerged reports that over 7,000 troops would be deployed to the border with Mexico as a caravan of Central American migrants approaches the US' state of Texas. However, on November 3, the Pentagon rejected a request from the US Department of Homeland Security (DHS), fully backed by Donald Trump, to deploy troops that would act as "emergency law enforcemen" to the Mexico/US border.

Trump has consistently threatened to send soldiers to the Mexico border, declaring that a rapidly-escalating immigration danger exists as lawmakers stump for candidates ahead of the upcoming US 2018 midterm elections, according to CNN.