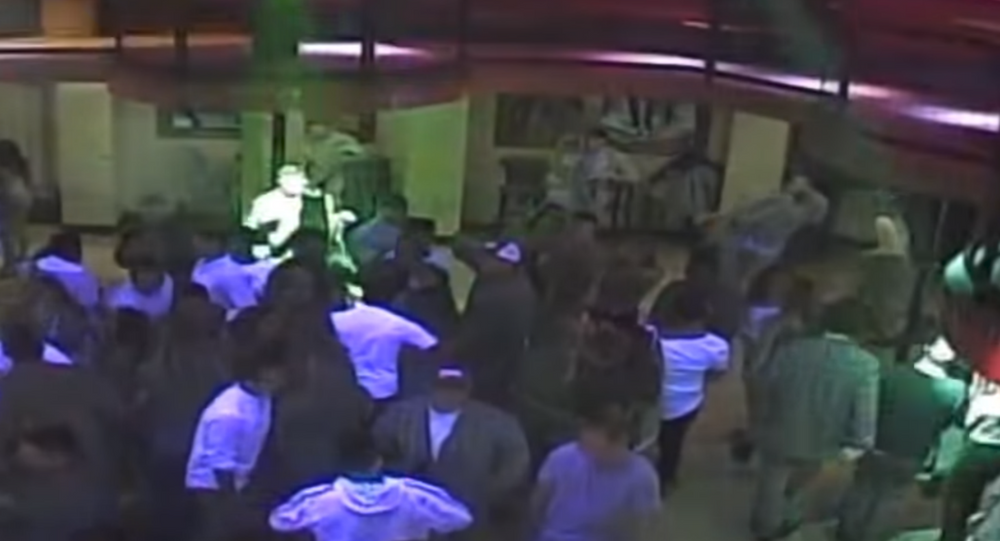 Kierah Lagrave, a 22-year-old woman from Plattsburgh, New York, was arrested this week for choking a nightclub bouncer into unconsciousness because she believed he had groped her butt at the establishment.

The incident took place at the Five1Eight nightclub at roughly 10:20 p.m. local time on October 20, the Press-Republican reported.

​The club's surveillance footage shows Lagrave abruptly approach the unidentified bouncer from behind, proceeding to strangle him until he loses consciousness and falls to the ground. The bouncer reportedly didn't resist because he believed it was a friend just playing a joke on him.

When police interviewed Lagrave, she indicated that she'd initiated the attack because the individual had grabbed her butt while she was at the bar with a friend. After officers reviewed the club's surveillance footage, it was revealed that it was actually her friend that'd slapped her bottom. The bouncer had just been walking past the pair.

"The surveillance video clearly shows that Lagrave's friend slapped her on the buttocks" before the incident occurred, Plattsburgh Police Chief Levi Ritter told the Press-Republican.

Lagrave has been charged with second-degree strangulation and is scheduled to be back in court on November 20.