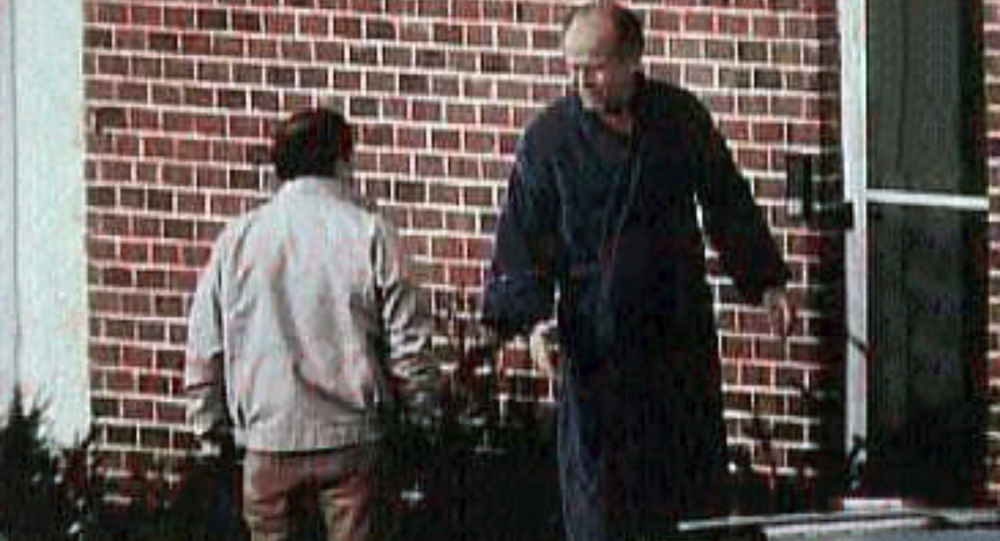 Notorious gangster James "Whitey" Bulger was found dead Tuesday at a West Virginia federal prison, hours after the 89-year-old Boston native had been transferred to the facility.

Bulger, who served as the leader of Boston's violent Winter Hill Gang, was reportedly killed overnight at the maximum security prison, the Boston Globe reported, citing two individuals briefed on the incident. It's unclear if authorities have determined who played a role in the murder.

The US Justice Department indicated that Bulger had been found at roughly 8:20 a.m. local time on Tuesday and that prison staffers had attempted to resuscitate him. An investigation by the FBI into the incident is ongoing.

The Federal Bureau of Prisons had recently transferred Bulger from a Florida prison to West Virginia's USP Hazelton facility. Bulger arrived at the penitentiary on Monday after being processed at an Oklahoma City transfer site. His inmate number was 02182-748.

In 1994, Bulger went on the run with his girlfriend, Catherine Greig, after he was tipped off by an FBI agent that he was the subject of a Racketeer Influenced and Corrupt Organizations Act (RICO) case in Massachusetts

According to the LA Times, the RICO case against Bulger tied the crime boss to 21 killings, racketeering and a slew of other crimes that spanned from the 1970s to the 1980s.

Though Bulger did manage to go 16 years without getting scooped up by law enforcement officials, he was eventually caught in 2011 outside of his apartment in Santa Monica, California. Greig was also arrested.

Bulger's capture came on the heels of an FBI media campaign at the time to determine his whereabouts. The legendary crime boss remained on the FBI's Most Wanted List for 12 of the years he was on the lam.

"Although there are those who doubted our resolve, it never wavered," Boston FBI Special Agent Richard DesLauriers said in announcing the arrests. "We followed every lead. We explored every possibility…. The result is we have captured one of the FBI's 10 most wanted fugitives, a man notorious in Boston and around the world."

At the conclusion of his 2013 trial, Bulger was found guilty on 31 of the 32 counts, which included racketeering and multiple firearm charges. The jury of four women and eight men also found Bulger guilty of participating in 11 murders. He was later sentenced to two consecutive life sentences.

"So many people's lives were so terribly harmed by the criminal acts of Bulger and his crew," US Attorney Carmen Ortiz told the Boston Globe after Bulger's trial wrapped. "Today's conviction does not alter that harm, and it doesn't lessen it. However, we hope they find some degree of comfort in the fact… that Bulger is being held accountable for his horrific crimes.''

Bulger has been the subject of or inspiration for dozens of books and films such as "The Departed" and "Black Mass," which were released in 2006 and 2015, respectively.

In February 2015, Bulger made headline news after he penned a letter to three teenagers who reached out to him for a school project. In that letter Bulger said that his "life was wasted and spent foolishly" and that he'd brought "shame and suffering on my parents and siblings." He also suggested the trio look up to figures such as his younger brother, William Bulger, who served as the president of the Massachusetts state senate.

Alleged Crime Boss Gets 3 Year Sentence in US for Racketeering

Slain Moscow Crime Boss’ Criminal Fraternity Has Ties to US

Murdered Crime Boss Usoyan to Be Buried in Moscow - Source