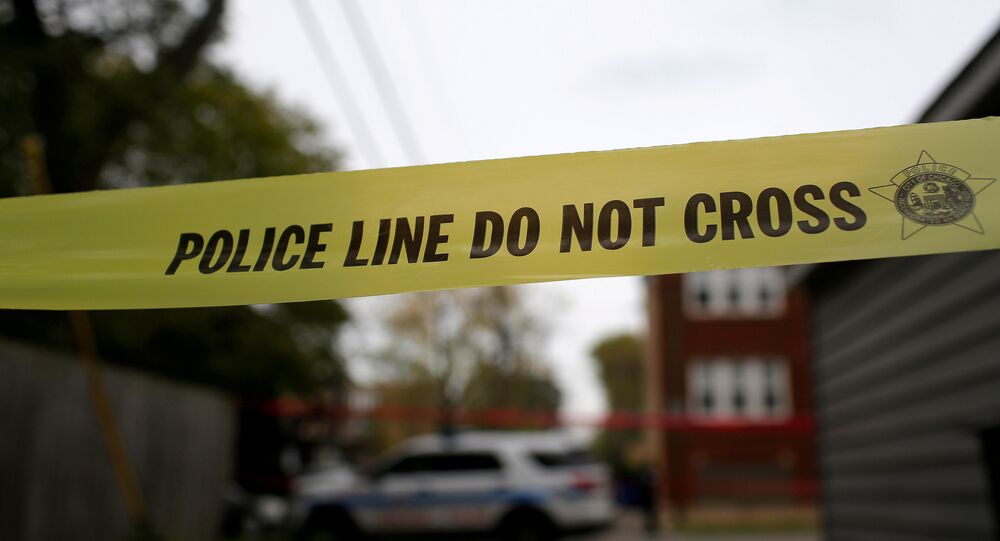 The office of WMAL, a radio station broadcasting over 105.9 FM and AM 630 in the US capital, was briefly evacuated on Thursday after a suspicious package reached the office. About an hour after the building was evacuated, entire exercise was deemed a false alarm.

A slew of high-profile politicians have been sent suspicious packages containing potential explosive devices this week. This package, however, does not appear to be connected to that pipe bomb scare.

"I saw the package mailed to @WMALDC," Larry O'Connor, who hosts a show at the radio network, said in a Thursday afternoon tweet. The station is known to broadcast conservative talk radio icons including Mark Levin and Rush Limbaugh in addition to O'Connor. The studio is located in DC's northwest quadrant.

Our radio stations here in NW Washington, DC have been evacuated due to a suspicious package. #wrqx #wmal pic.twitter.com/JaR9U3yL0j

​"Though it does not look like the other packages we have seen the past day or two, there were similarities. DC police examined it and immediately ordered full evacuation," O'Connor reported.

​The radio show was interrupted in the middle of the segment. O'Connor's show airs from 3 p.m. to 6 p.m., while reports of the package emerged on social media around 5 p.m. local time. The station tweeted that it was back on at about 5:45 p.m. local time.

Suspicious package received at WMAL. Building evacuated. Police and fire are on scene. The station will be back with you live as soon as it’s safe, but for now enjoy our “Best of WMAL” programming. pic.twitter.com/kJalvqPrcY

The building was entirely evacuated, but all WMAL staff were safe, WMAL reporter Heather Curtis shared on Twitter,​ citing conversations with colleagues.

Republican Corey Stewart, who is running for for US Senate in Virginia, said on Twitter that he was at the studios filming an advertisement when a "bomb threat" triggered the evacuation order.

​Earlier this week, weaponized mail attacks were attempted against former US President Barack Obama, former US President Bill Clinton and former Secretary of State Hillary Clinton, former CIA Director John Brennan via CNN's New York Office, and Rep. Maxine Waters (D-CA), among others. A "man hunt" is currently underway to find the parties responsible. FBI officials revealed today that many of the packages may have been sent from Florida.