A woman dining at a Virginia restaurant with family visiting from Guatemala saw her meal ruined last week when a rattled customer launched a verbal assault on the family after they began speaking Spanish to one another.

The incident unfolded Friday at Andy's restaurant in Lovettsville, Virginia. Cell phone footage captured portions of the altercation, including the moment in which the unidentified woman confronts the family, asking them to show their passports before accusing them of "freeloading."

​"You get the f**k out… go back to your f**king country," the woman can be heard saying in the recording. "Don't freeload on America."

Although the woman was escorted out of the establishment, and police were alerted to the scene, she continued on with her outburst. Additional footage shows that the disgruntled restaurantgoer went on with her rant as she stood near the eatery.

"Do not f**king come over here and freeload on America," she said. "I'm tired of this s**t. It's the same in Sweden." 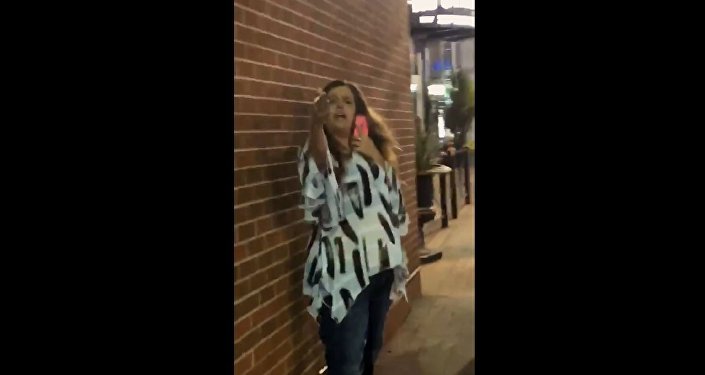 The entire incident lasted more than 10 minutes. The woman whose family was targeted recorded the footage and later shared with local media outlet Telemundo 44.

"She asked for passports; she said that she knew everybody in Loudoun County to get us out of here, and she started saying that we were supposed to speak English, but I'm like, 'We're not talking to you,'" the verbally-attacked diner, who was identified as Maria, told Washington, DC, station NBC 4.

"They're here visiting, and they don't know English, so how do you want them to speak English when they're here just visiting?" she said of her relatives.

Though charges were not filed after police became involved in the confrontation, the restaurant's owners have indicated that the woman is no longer welcome at their establishment.

The restaurant issued a statement on its Facebook page on Saturday, addressing the woman's "venomous and vitriolic views."

"Thank you for providing the employees of Andy's with an opportunity to demonstrate the precepts of the common law behind that First Amendment, which indicate that although you have the right to declare your despicable views, you also have the obligation to bear the consequences for speaking them," the post reads. 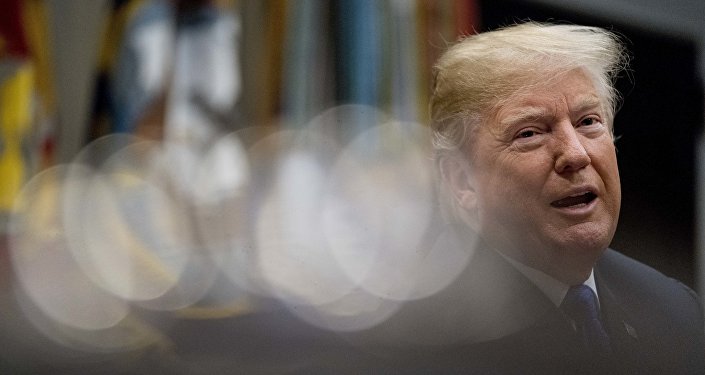 "Thank you for showing us — through your actions — that all people have the right to be respected. Thank you — and we mean this with all the aforementioned respect that you rightfully deserve — for never returning to Andy's. You are not welcome."

Earlier this month, a Colorado woman was hit with harassment charges after she cornered two Hispanic women at a local grocery store who were speaking Spanish. Video of the early October incident showed fellow shopper Kamira Trent confronting the finger-wagging woman, later identified as Linda Dwire, before police arrived at the store.

Crime and Spanishment: Teacher Resigns After Punishing Kids for Spanish-Speaking