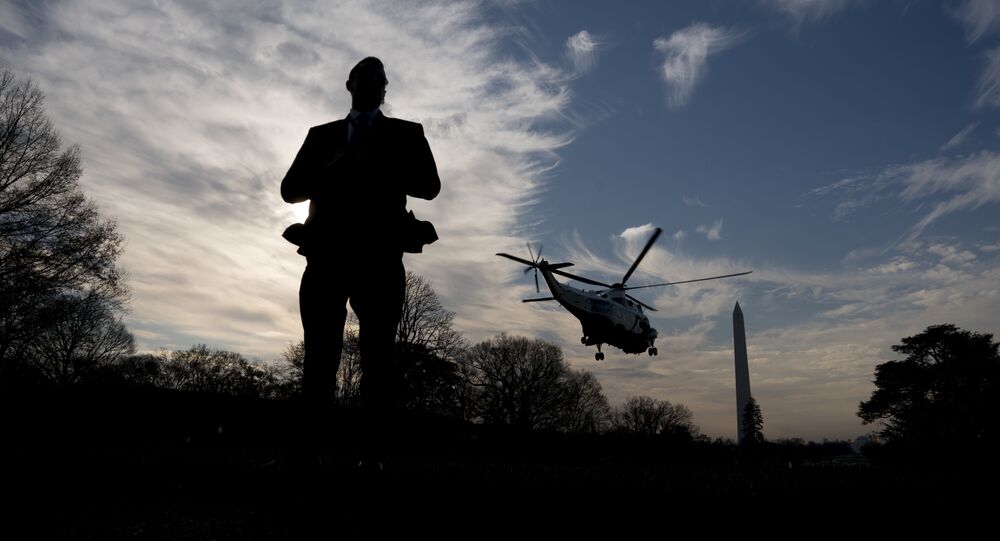 The president’s bodyguards determined that there was a credible assassination attempt during US President Donald Trump’s 2017 visit to the Philippines, according to a National Geographic documentary.

The US Secret Service, an agency tasked with the personal security of a US president, foiled an assassination attempt on Trump, during his 2017 visit to Manila, Philippines, for an ASEAN summit.

The revelation comes from a National Geographic documentary aired Sunday.

According to the film, days before the ASEAN summit, Manila escalated to "critical threat level," due to threats attributed to Daesh terrorists. The videos published by Daesh urged solitary "lone wolf" attackers to "lie in wait" and "ambush" the president while he was visiting the Philippines.

As Trump, reportedly codenamed ‘Mogul,' prepared to depart to Manila, the Secret Service combed social media for indications of a possible assault, and they found one, in a form of a tweet.

"Gonna be in Manila the same time as Trump […] I'll take one for the team lads," the tweet read, accompanied with a photo of Lee Harvey Oswald, the notorious alleged killer of US President John F. Kennedy.

© AP Photo / Jens Meyer
German Secret Service BfV to Decide on Surveillance of AfD by 2019 - Reports
According to the NatGeo video, special software exists to shuffle through social media posts faster humans can.

"The bread and butter of what we do is the human element-and the people that work the mission-and that's never going to change," a US special agent told The Daily Beast.

The Service reportedly viewed a perpetrator's Instagram account, where they found a picture of a book entitled How to Kill: The Definitive History of the Assassin.

Deciding that these two clues were enough to stipulate a credible threat, the Service traced the owner's computer and found it in Manila, mere kilometers away from the hotel in which the president was scheduled to stay.

As the documentary details, the Secret Service had no idea as to the computer owner's precise location some 20 minutes ahead of Air Force One's touchdown in Manila.

Following the POTUS landing, in a matter of minutes, the agents tracked the suspect to Luneta Park, one mile from the hotel where Trump was scheduled to stay. With the assistance of the Manila police, the Service reportedly swept the park and apprehended the suspect.

© AP Photo / Xinhua
'White House Wants to Kill Me': Maduro Accuses US of Assassination Plot
Speaking in an interview, Special Agent Chad Ragan attributed much of the operation's success to technology.

"We were able to know that he was moving close to us, where he was, and track him. That was a huge piece of stopping the threat," he said, but added that without the assistance of Manila law enforcement, the mission would have been much more difficult.

"That's an essential key to it that can't be understated, is how great these foreign governments are, or even locals," he added.

Disclosing some of the details of the Secret Service's job, Ragan pointed out that it is crucial for the success of the mission that the operatives remain non-partisan while they are on duty.

"It's sad, just as an American, how partisan everything is," Special Agent Ragan said, cited by NatGeo.