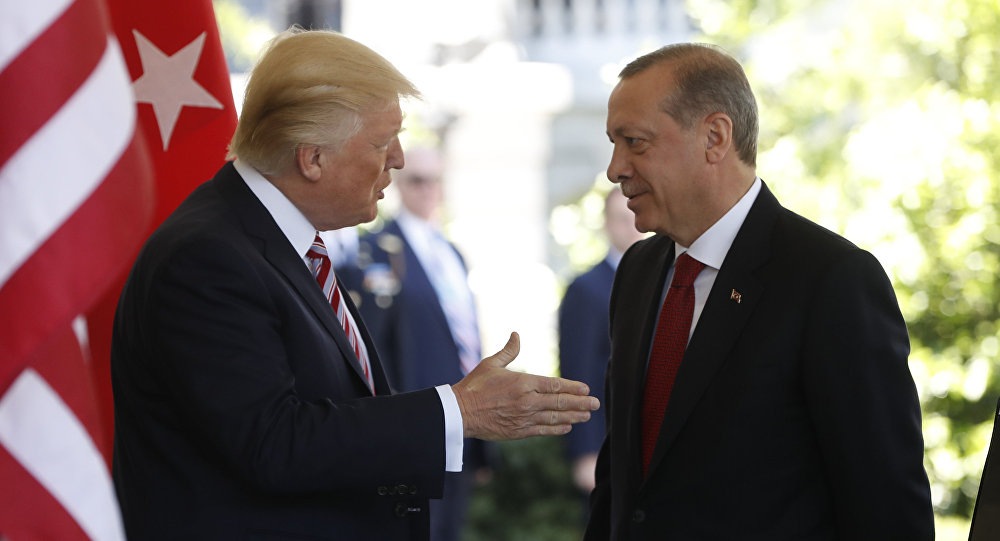 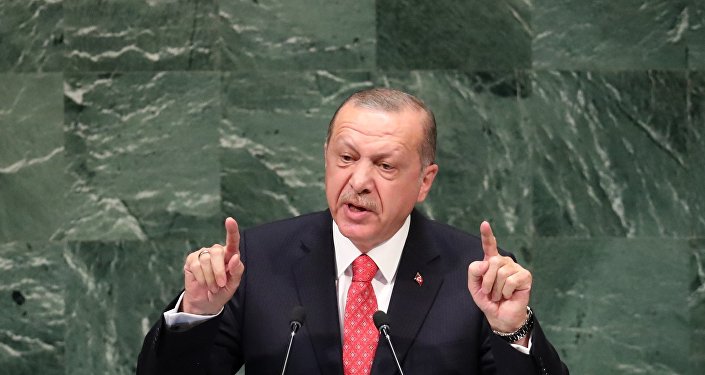 © REUTERS / Carlo Allegri
Erdogan: US Using Pastor Brunson Issue as Pretext to Impose Sanctions
"There was no deal at all," Trump said as quoted by a White House pool report on Friday. Trump added that Brunson will likely visit the White House on Saturday. 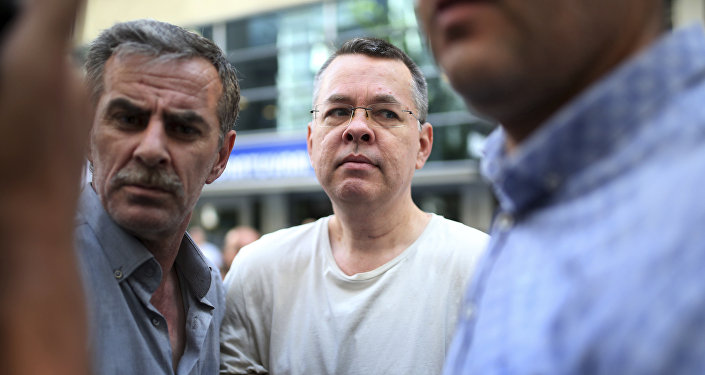