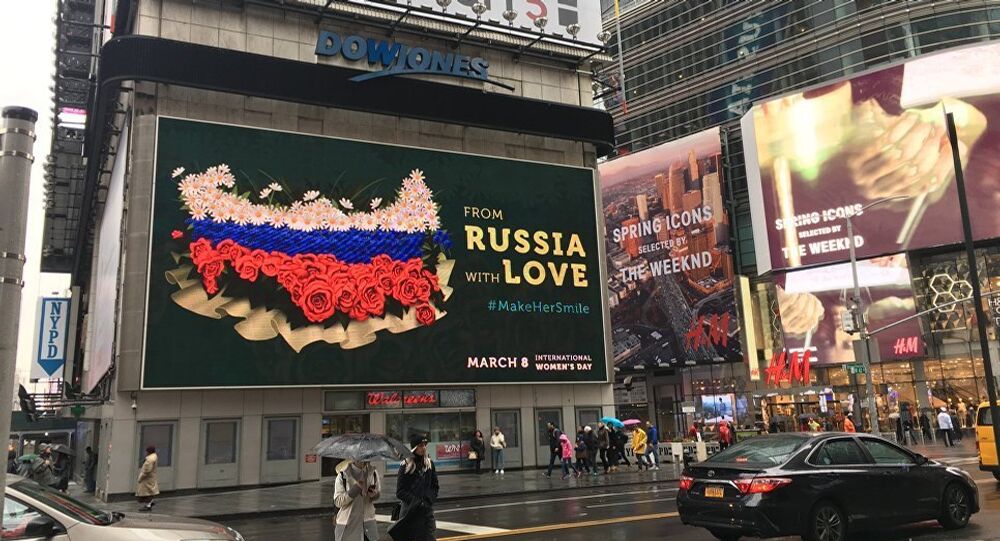 WASHINGTON (Sputnik) - US Senators Chris Murphy and Ron Johnson said in a press release on Wednesday that they have introduced the European Energy Security and Diversification Act to provide new tools for the United States to combat what they characterize is malign Russian influence as well as create economic opportunities at home and abroad.

"Russia uses its dominance of the energy market, along with bribery, corruption and propaganda to undermine Western institutions and install pliant governments that are unable or unwilling to counter Russia or its president, Vladimir Putin," the release said. "The European Energy Security and Diversification Act will authorize $1 billion in US financing for European energy projects that, paired with increased diplomatic and technical support, will help diversify Europe’s energy supply and decrease Russia’s hold on the region."

© AFP 2021 / Nikolay Doychinov
Europe Needs Sway Over Western Balkans to Stem Russian Influence - Macron
The senators said Russia is doing everything it can to gain power over countries in its periphery.

"We’ve rightly invested billions to shore up military defenses in Eastern Europe, but let’s not forget the equally dangerous implications of Russia’s energy stranglehold on Europe," Murphy said. "Vladimir Putin gets away with a lot because so much of Europe relies on Russia for energy."

Murphy explained that by helping US allies secure new sources of energy and contribute to strategically important projects, Washington "can help break Putin’s grip on Europe and create jobs here in the US."

The release said the bill authorizes the US Trade and Development Agency and other agencies to support US private sector investment in strategically important energy projects in Central and Eastern Europe from fiscal year 2019 to 2023.