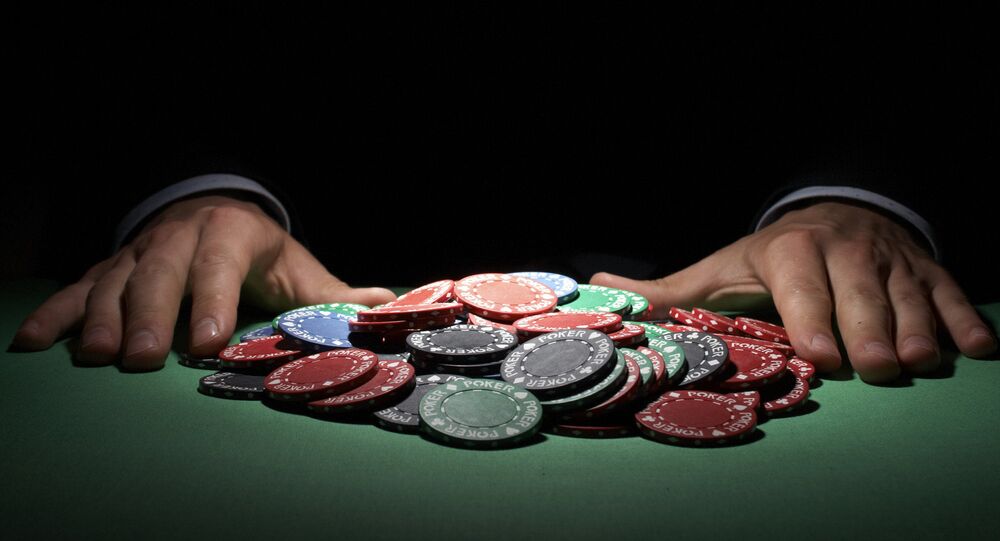 According to a Wednesday ProPublica report citing unnamed sources, Adelson had dinner in the White House with Trump, Trump's son-in-law and senior advisor Jared Kushner and former US Secretary of State Rex Tillerson on February 9.

One day later, Adelson, along with a small group of CEOs, had breakfast with Abe, during which they discussed casino licenses in Japan. Later that day, Trump and Abe met in Washington, DC, where they flew together to Mar-a-Lago on Air Force One. That weekend (February 11 to 12), Trump reportedly told Abe that he should strongly consider casino bids by Adelson and Steve Wynn, another casino tycoon and Trump donor.

"While there are times that it is appropriate for the president to promote business interests, it must be for the benefit of the American people, not his personal relationships," Jordan Libowitz of watchdog group Citizens for Responsibility and Ethics in Washington told Vox Wednesday.

"President Trump's blurring of the line between the administration and his personal interests casts a shadow on of doubt on these activities," Libowitz added. The organization did not immediately respond to Sputnik's request for a comment.

Japan legalized casino gambling in July, only permitting the building of three casinos for the time being. With the casino industry in Japan expected to be worth around $25 billion a year, according to multiple reports, American casino companies, like Adelson's, are desperate to get a foot in the door.

According to ProPublica, Abe and his team were taken aback by Trump's comments regarding the casino bids.

"It was totally brought up out of the blue," one of ProPublica's sources claimed. "They were a little incredulous that he would be so brazen." After Trump told Abe he should consider providing Las Vegas Sands a license, "Abe didn't really respond, and said thank you for the information," the source added.

Sheila Smith, a Japan expert at the Council on Foreign Relations, told Vox that it is not unusual for a US president to advocate for American businesses in Japan.

"President [George H.W.] Bush famously took a group of automakers to Japan, and other industries have also been the focus of attention in trade negotiations," Smith told Vox. However, "it is unusual for a president to represent one company's interests, especially in a business that is so controversial in Japan," she added.

This is not the first time that Trump has tried to convince foreign leaders to "Buy American." In January, on behalf of Boeing, America's second-largest defense contractor, Trump convinced the emir of Kuwait to accept a $10 billion fighter jet deal, Reuters reported at the time.