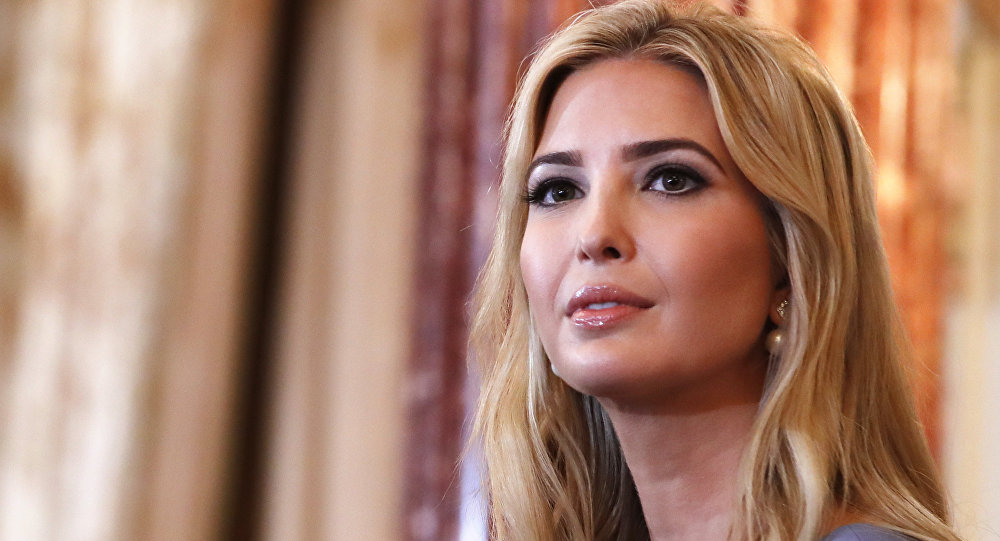 After US Ambassador to the United Nations Nikki Haley announced her resignation at the end of the year, President Donald Trump stated that he was considering several candidates for her post.

US First Daughter Ivanka Trump took to Twitter to dispel rumors about her potential bid to replace Nikki Haley as ambassador to the UN following the latter’s resignation announcement.

READ MORE: Things to Know About 'Intense Years' of Outgoing US Envoy to UN Nikki Haley

It is an honor to serve in the White House alongside so many great colleagues and I know that the President will nominate a formidable replacement for Ambassador Haley. That replacement will not be me.

Social media users appeared to be glad to learn that Donald Trump’s senior adviser was not going to represent the country on the international arena, stressing that she was not qualified for the job:

I should hope not. You’re simply not qualified, regardless of what he thinks.

Thanks for declining a job you were not offered, not qualified for, and legally can’t have.

Speaking to reporters aboard Air Force One earlier this week, Donald Trump revealed he was considering five candidates who could possibly replace Nikki Haley as ambassador to the United Nations. The US president singled out his former deputy national security adviser Dina Powell, saying that “Dina’s certainly a person I would consider, and she is under consideration.”

He also told journalists that his daughter Ivanka would be a great choice, but he would be accused of nepotism; at the same time, POTUS denied speculation that the ambassador to Germany Richard Grenell was one of the five under consideration. He, however, didn’t exclude the chance of adding his name to the list.

© AP Photo / Hector Retamal
'Charismatic Personality': Russian Envoy to UN Regrets Haley's Departure
On October 9, President Trump met with Nikki Haley to announce that she would leave her post at the end of 2018; he expressed hope that the 29th US ambassador to the UN would join the administration in a different role.

President Trump is expected to name Haley’s successor within two or three weeks.

From January 2017, Haley, who was the first female governor of South Carolina, served as US ambassador to the UN, representing the country amid multiple international crises, including the ongoing conflict in Syria, the talks on North Korea’s nuclear program and the US withdrawal from the Iran nuclear deal.