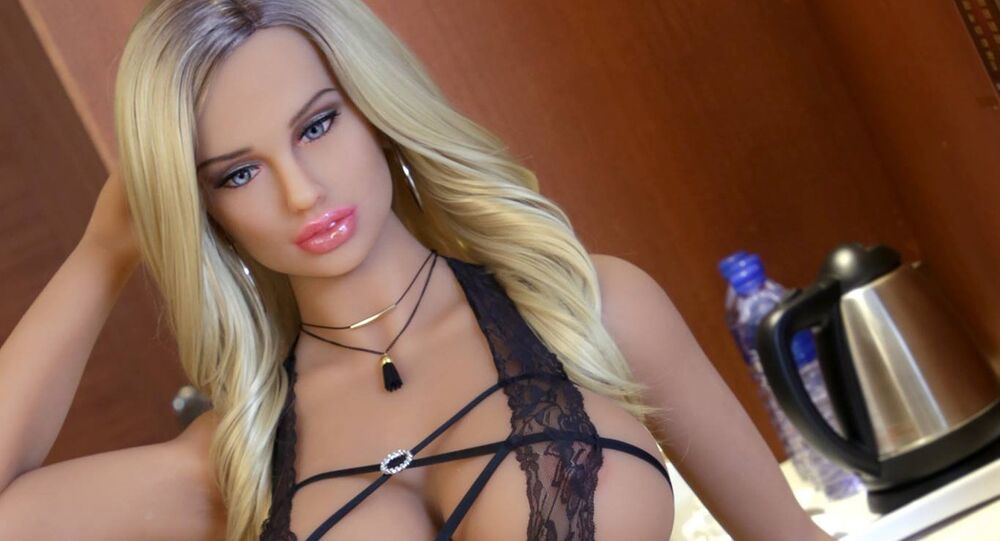 Police were astonished to see a mannequin boasting unbelievably realistic, totally life-like features, and it therefore didn’t cross their minds at first that the discovered figure could be an adult toy meant for pleasures of the flesh.

Locals living near Cincinnati, in the US state of Ohio, have turned a place in the nearby Richardson Forest Preserve, where a sex doll was mistaken for a girl’s corpse, into a shrine, with people bringing messages, cute fluffy toys, candles and flowers to the spot, according to City of Cincy’s post on Facebook.

Many have meanwhile noted in comments the loss as they would a beloved “girlfriend,” expressing their grief with the most heartfelt “RIP” notes. For instance, a sign at the foot of a specially erected cross to mark a symbolic grave, says:

“Mandi, you were taken too soon. We will remember you fondly. RIP.”

Police officers initially spotted the figure wrapped in a black trash bag in late September, and even called a coroner, but upon closer examination, it turned out to be a life-size sex doll, henceforth dubbed “Mandi.” It is believed to have cost its owner thousands of dollars and it remains unclear why it was ultimately abandoned. The news couldn't help attracting loads of reactions online, with many giving the story a good laugh:

Okay. Im so done with the news today. https://t.co/niubP7hrwL