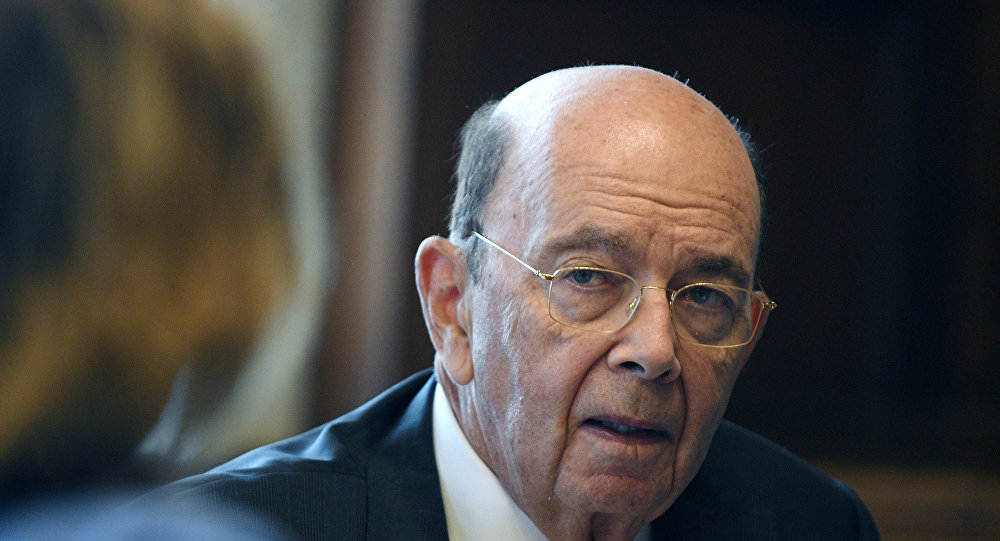 The provision, which was made part of the recently negotiated USMCA trade deal, effectively gives its signatories veto power over any new trade agreements between the remaining USMCA members and "non-market" countries.

US Commerce Secretary Wilbur Ross has dropped a hint that the United States may incorporate what he called a "poison pill" clause in its future trade deals in a bid to counter Beijing on trade.

In an interview with Reuters on Friday, he said the USMCA contentious "poison pill" provision was a move to try to close loopholes in trade agreements that have served to "legitimize" China's trade, intellectual property and industrial subsidy practices.

When asked whether the clause would be used as a precedent for future trade deals, Ross said: "We shall see. It certainly helps that we got it with Mexico and with Canada, independently of whether we get it with anyone else." "People can come to understand that this is one of your prerequisites to make a deal."

This may throw up a red flag to China as Washington is now in talks with the European Union and Japan, trying to press them to cede more ground on trade to reduce its trade deficits.

"It's logical, it's a kind of a poison pill," Ross commented.

Although the clause in question doesn't name any particular countries, it is widely believed to be singling out China. Beijing officials also took it personal, stating that China supports the multilateral trading system with the World Trade Organization and blasted what they called "fabricating" concepts of "market country" and "non-market country" outside the WTO framework.

USMCA was agreed upon at a time of mounting tensions between Beijing and Washington over diplomacy and trade. Last week, US President Trump accused Beijing of seeking to meddle in the upcoming November midterms in the US, which China denied.

Trade between Beijing and the US has gone into a tit-for-tat downward spiral ever since Donald Trump announced import tariffs on steel and aluminum, citing national security concerns. In addition, he accused China of what he called "unfair trade," including its alleged state-led efforts to steal US technology and intellectual property as well as "discriminatory technology licensing practices."