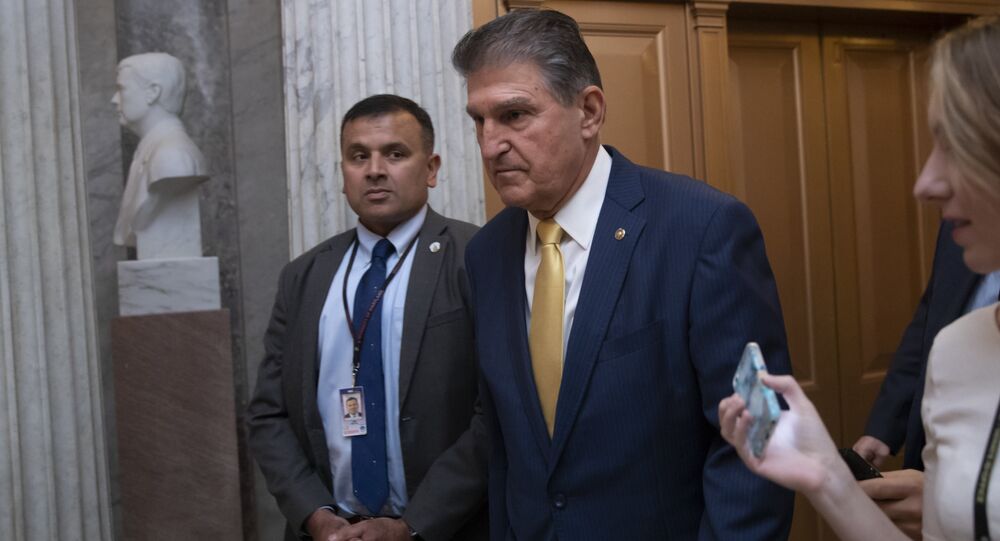 Sen. Joe Manchin (D-WV) announced Friday that he will vote to support US Supreme Court nominee Brett Kavanaugh's confirmation to the US' highest court.

In a statement released on Twitter, Manchin stated that he based his decision on "facts before me and what is best for West Virginia."

"I met with the nominee for over two hours, attended his hearings, spoke with constitutional experts, and heard from thousands of West Virginians," the statement reads.

"I have reservations about this vote given the serious accusations against Judge Kavanaugh and the temperament he displayed in the hearing… however, based on all of the information I have available to me, including the recently completed FBI report, I have found Judge Kavanaugh to be a qualified jurist who will follow the Constitution and determine cases based on the legal findings before him."

Kavanaugh is accused of sexual assault by several women, including Christine Blasey Ford, who testified before the Senate Judiciary Committee about her allegations. During those hearings, Kavanaugh was alternately angry and tearful.

​The West Virginia senator said Kavanaugh had assured him he would "consider the human impacts and approach any decisions with surgical precision to avoid unintended consequences" in regards to cases that come before him involving residents of the Mountain State.

The Friday cloture vote passed with a vote of 51-49, with two senators, Manchin and Sen. Lisa Murkowski (R-AK), breaking with party lines. The vote paves the way for a final confirmation vote to take place this weekend, which is expected to break down along the same lines, though there is of course always a chance that someone could change their position.

US Senate Approves Advancing Kavanaugh to Final Vote Amid Protests

FBI Probe Finds No Corroboration of Allegations Against Kavanaugh