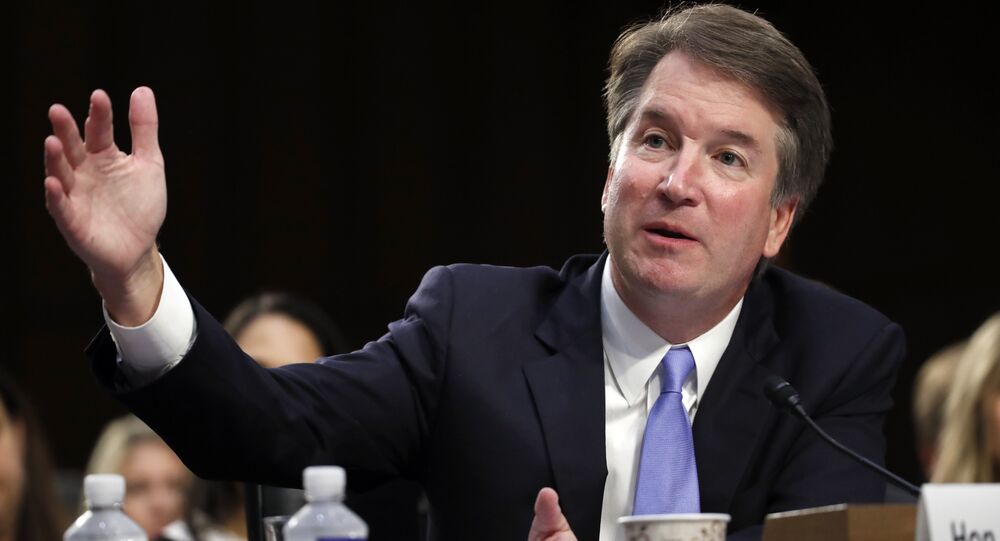 "New information of a material nature regarding temperament during the September 27th hearing before the Senate Judiciary Committee has prompted a reopening if the Standing Committee's evaluation," the letter said.

Moxley said the ABA would not complete its re-evaluation before the full Senate vote on Kavanaugh's nomination, which is expected to take place this weekend. He added that the ABA's original rating of Kavanaugh stands, though it must be taken into consideration that a re-evaluation is underway.

Kavanaugh has been accused of sexual misconduct by a college professor, Dr. Christine Blasey Ford, and two other women. The nominee denied the allegations in an emotional testimony last week.

In response to the allegations, the White House last week ordered the Federal Bureau of Investigation to conduct another background probe into Kavanaugh. After concluding the investigation on Thursday, the FBI said in a report that it found no evidence to corroborate allegations against the judge.

Democratic lawmakers have criticized the probe, saying its scope was too limited.

READ MORE: Kavanaugh Says He ‘Was Very Emotional' During Testimony Before Committee