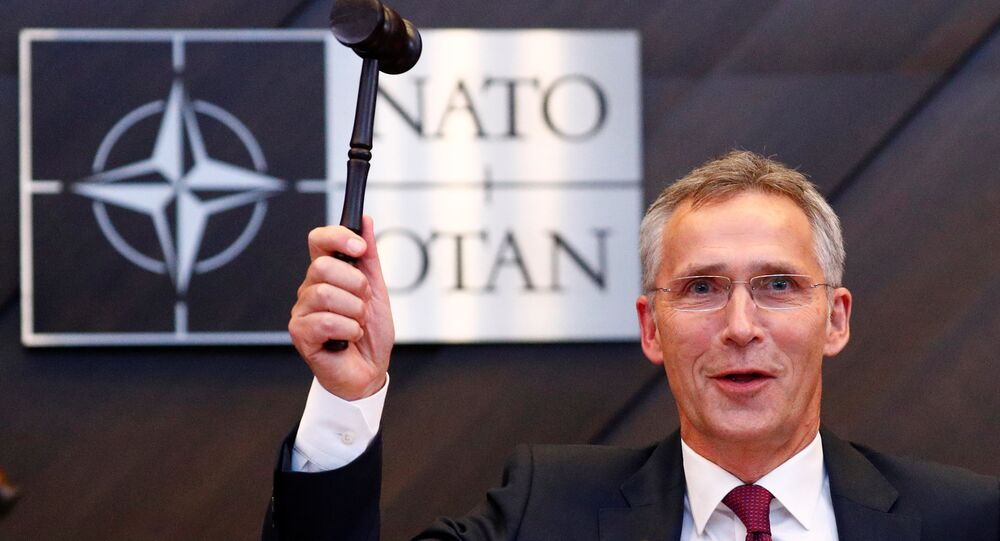 MOSCOW (Sputnik) - NATO stands in solidarity with London and Amsterdam in their accusations against Russia of conducting cyberattacks and urges Moscow to change its behavior, the alliance's secretary general, Jens Stoltenberg, stated.

"NATO Allies stand in solidarity with the decision by the Dutch and British governments to call out Russia on its blatant attempts to undermine international law and institutions. Russia must stop its reckless pattern of behavior, including the use of force against its neighbors, attempted interference in election processes, and widespread disinformation campaigns," Stoltenberg said in a statement.

In response, NATO will continue to strengthen its defense against hybrid threats and cyber attacks, he stressed.

"Today, Defence Ministers discussed the progress we are making in setting up a new Cyber Operations Centre, integrating national cyber capabilities into our missions and operations, and bolstering our cyber resilience," the secretary general concluded.

Also on Thursday, Dutch Defense Minister Ank Bijleveld said that four Russian citizens had been expelled from the Netherlands on April 13 on the suspicion of an attempted cyber attack on the Organization for the Prohibition of Chemical Weapons (OPCW), noting that the suspects had diplomatic passports.

NATO defense ministers' meeting is being held in Brussels on October 3-4.