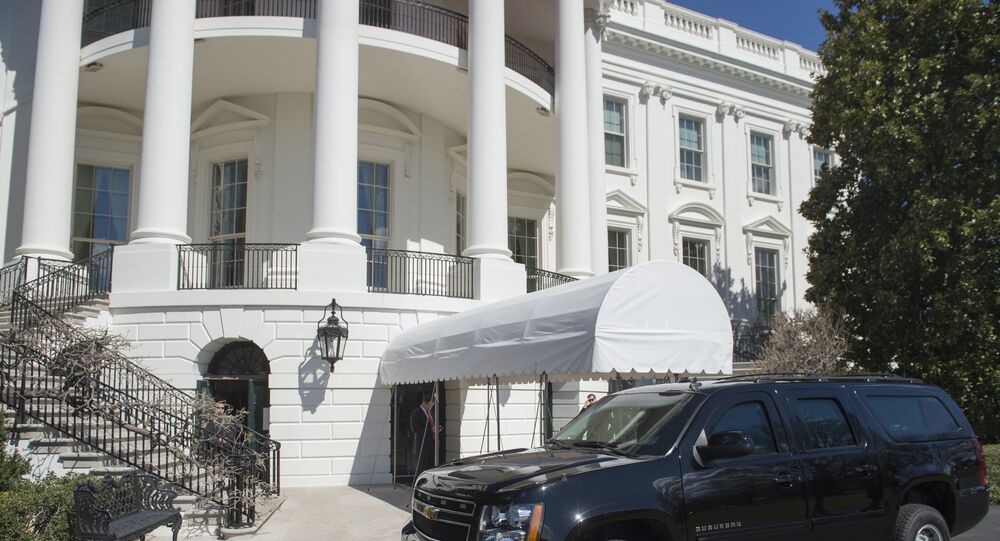 A man was arrested in Logan, Utah, Wednesday afternoon in connection with the letters sent to the White House and Pentagon on Monday containing castor seeds, which are used to make ricin, a poisonous powder that is easy to make and often the preferred choice of would-be chemical attackers.

The FBI initially said they were working with police in Logan but refused to say whether they had apprehended the suspect. “As it is a pending matter, that is all we can say at this time,” FBI spokesman Doug Davis said following reports of the arrest. He asked the public to "stay away from the location" of the operation but assured the public that there is "no wider threat," according to the Salt Lake City Tribune.

The suspect was later identified as William Clyde Allen III of Logan, Utah, by the Utah US Attorney's Office. Charges are expected to be filed against him Friday.

A few pieces of mail sent to the Pentagon and another intended for the White House tested positive for a dangerous chemical on Monday. All were intercepted during mail screening processes. One piece was addressed to US President Donald Trump, another to Defense Secretary James Mattis and another to US Navy Chief of Operations Admiral John Richardson. Senator Ted Cruz (R-TX) was also sent a package via his home-state office address, but it did not test positive for poisons.

A Pentagon spokesperson told Fox News prior to reports of the arrest of the suspect that a former US Navy sailor was believed to have been responsible for the mail sent to the White House, Pentagon and Cruz's office. It is not yet known if Allen is that sailor.

The Secret Service said in a statement that the package addressed to the White House was never received, nor did it ever entire the building. Two people were reportedly taken to the hospital after encountering a white substance at Cruz's office, but the Houston Fire Department said that parcel tested negative for dangerous substances.

Poll: Majority of US Believes ‘The Resistance’ Is Active Within White House