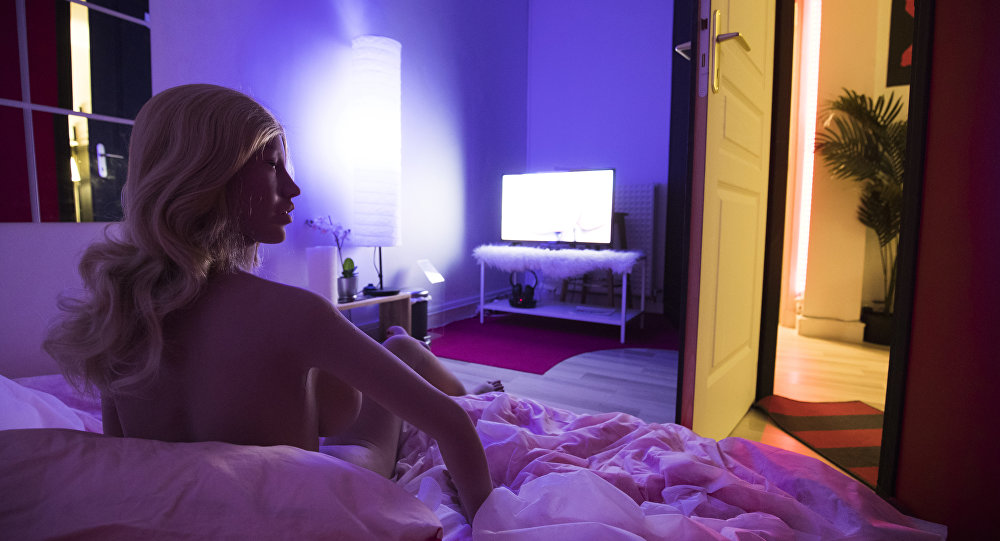 Last month, Elijah Rising, a Houston-based non-profit organization that seeks to put an end to sex trafficking, launched a petition to stop KinkySdollS from opening the first sexbot bordello in the United States.

According to the Houston Chronicle, city officials have issued a “red tag” to suspend the construction of the first sexbot brothel in Texas. The media outlet reported that building inspectors had determined that Toronto-based KinkySdollS lacked the permits required for demolition and construction at a former hair salon in the Galleria area of Houston.

In order to continue the work, the company would have to “apply for a demolition permit and submit permit,” a spokesperson from the mayor’s office revealed to the Houston Chronicle.

I’m against the proposed robot sex brothel in Houston. Robots should be having sex with their wives, not buying it on the streets.

Last week, Mayor Sylvester Turner said they were reviewing existing ordinances, and even though he was not trying to be the “moral police,” the sexbot bordello was not the type of business he wanted to open in the town.

Plus for our mayor, we don't want it. Creepy. May as well legalize prostitution.

© CC0
Not 'Moral Police': Mayor Opposes Robot Brothel Opening in Houston
In September, KinkySdollS announced they would be launching the first “love dolls brothel” in the United States, with the opening date expected to be between the end of September and beginning of October.

The announcement was met with fierce opposition: a nonprofit that seeks to stop sex trafficking, Elijah Rising, mounted a Change.org petition, “Keep Robot Brothels Out of Houston,” having secured over 12,200 signatures as of October 1.

The sexbot firm opened its first facility near Toronto last year, where half an hour with a doll costs $60; the price for the new generation of sex robots ranges from $2,500 to $5,000 each.