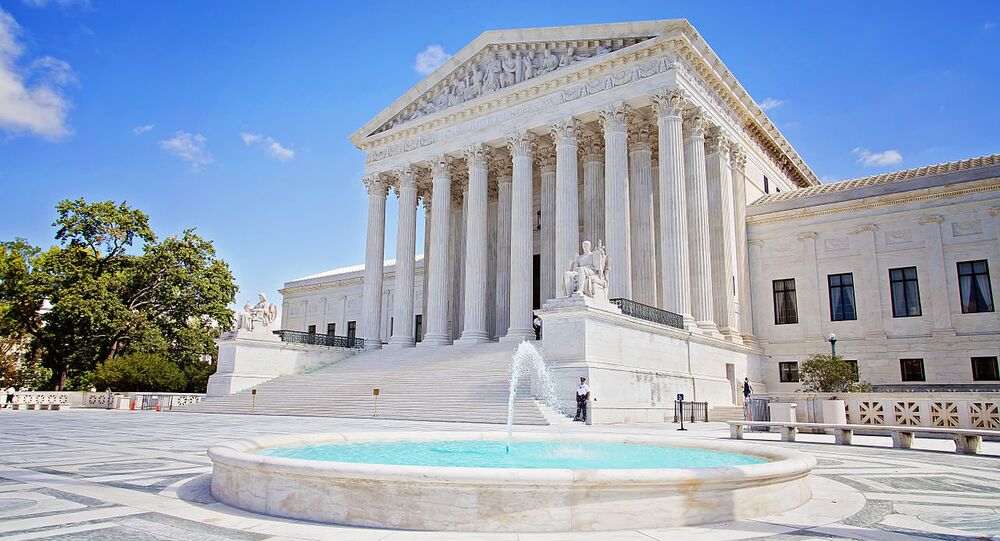 Senate Republicans are planning to hold a floor vote on President Trump's Supreme Court nominee Brett Kavanaugh on Saturday after a committee vote on Friday.

The floor vote is procedural and does not appoint the nominee. Republicans moving to hold it follows Trump's endorsement of Kavanaugh's performance as he faced off with his accuser, Dr. Christine Blasey Ford, on Thursday. Republicans will need a majority of votes, 51, for the process to be successful.

The move indicates that Republicans are pushing ahead despite the heated day in Washington and that the confirmation vote could be held as early as next week.

Ford, who accused Kavanaugh of attempting to rape her 36 years ago. Both talked at length in their opening statements about the allegation and were then grilled by Senators on the issue.

Protesters for and against Kavanaugh were at the hearing, and if social media is any indicator, the American public was similarly divided. Senator Lindsey Graham (R-SC), for example, trended on Twitter during much of the day after he told reporters that if Kavanaugh's nomination fails, Republicans would invent allegations to weaponize against the Democrats in the future.

Graham was also criticized for telling a woman who told him she had been raped to go to the police. In his autobiography, Graham previously spoke to the difficulty victims of sexual assault face when asked to testify. "I learned how much unexpected courage from a deep and hidden place it takes for a rape victim or sexually abused child to testify against their assailants," the Senator wrote in 2015.

Shortly after 5 p.m., Republican Senators Graham, Orrin Hatch (UT) and Mike Lee (UT) were doxxed on Wikipedia by somebody using the House of Representatives IP address as they were sitting in on the hearings.

Personal phone numbers, home addresses, work phone numbers and other information was anonymously edited into the pages of the Senators, according to a Twitter bot account that tweets out images of edits to Wikipedia. Wikipedia removed the edits and the tweet showing Senator Lee's personal information has been deleted, while Graham's and Hatch's remain.

This is not the first time Graham has been doxxed in recent times. During the 2016 elections, Graham's newfound ally, Trump, read the Senator's phone number aloud on live television in June of 2015. By the end of December, Graham dropped out of the race, but not before producing a viral video of himself destroying a number of cellphones.