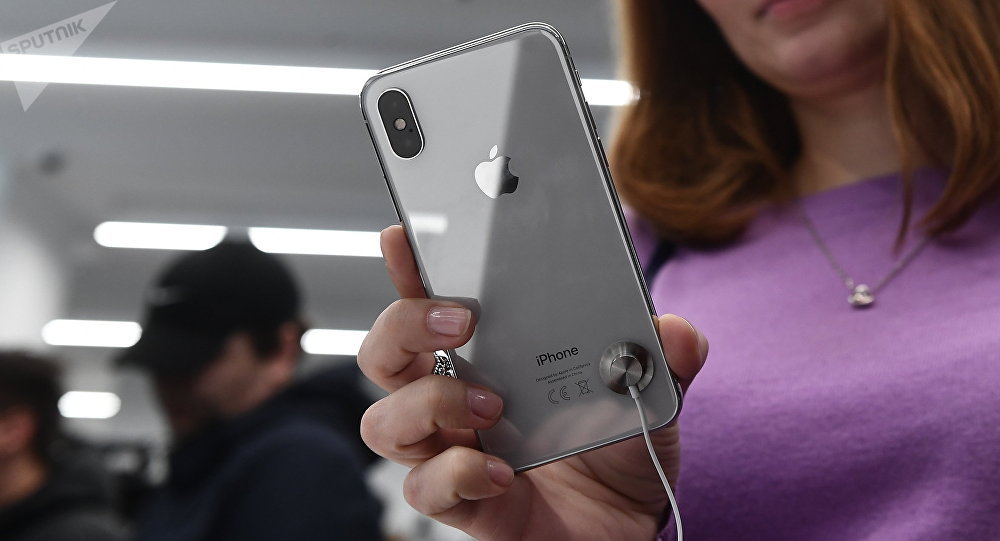 Apple and Qualcomm have been locked in a string of legal disputes, with many allegations thrown between the two tech companies.

Apple has been stealing confidential information and trade secrets from Qualcomm and handing them over to Intel, which helped improve the quality of the rival company’s iPhones, The New York Times wrote.

The improved Intel chips enabled Apple to switch suppliers, which may have resulted in billions of dollars of lost sales for Qualcomm.

© CC0 / yorkali
'Extremely Disconcerting': US Senator Rubio on Apple's Response to China Data Breach
Now, Qualcomm has made a more explosive allegation, claiming that Apple gave the source code and tools to help Intel solve the engineering problems in its chips that are making them perform poorly in iPhones.

The new charges are part of a lawsuit Qualcomm filed in California Superior Court in San Diego in November.
In response, Apple representatives referred to a statement from 2017, when Qualcomm first sued the company with respect to patent deductions.

The company then said that Qualcomm’s business practice had harmed Apple and the entire industry. They also complained about Qualcomm’s failure to provide evidence of information theft.

Apple had been installing mobile communication chips from Qualcomm since 2011. However, with the new iPhone Xs, Xs Max and Xr, the company completely switched to modems from Intel.

Earlier, it was reported that the owners of smartphones iPhone Xs and Xs Max were complaining about the weak level of cellular signal and Wi-Fi.

According to some device owners, the problem is related to the change of the supplier of cellular modules.

However, Apple has since dropped Qualcomm as a supplier, with the new iPhones announced this month using only modem chips from Intel.

Qualcomm Laying Off Staff After Requesting Permits for Foreign Workers